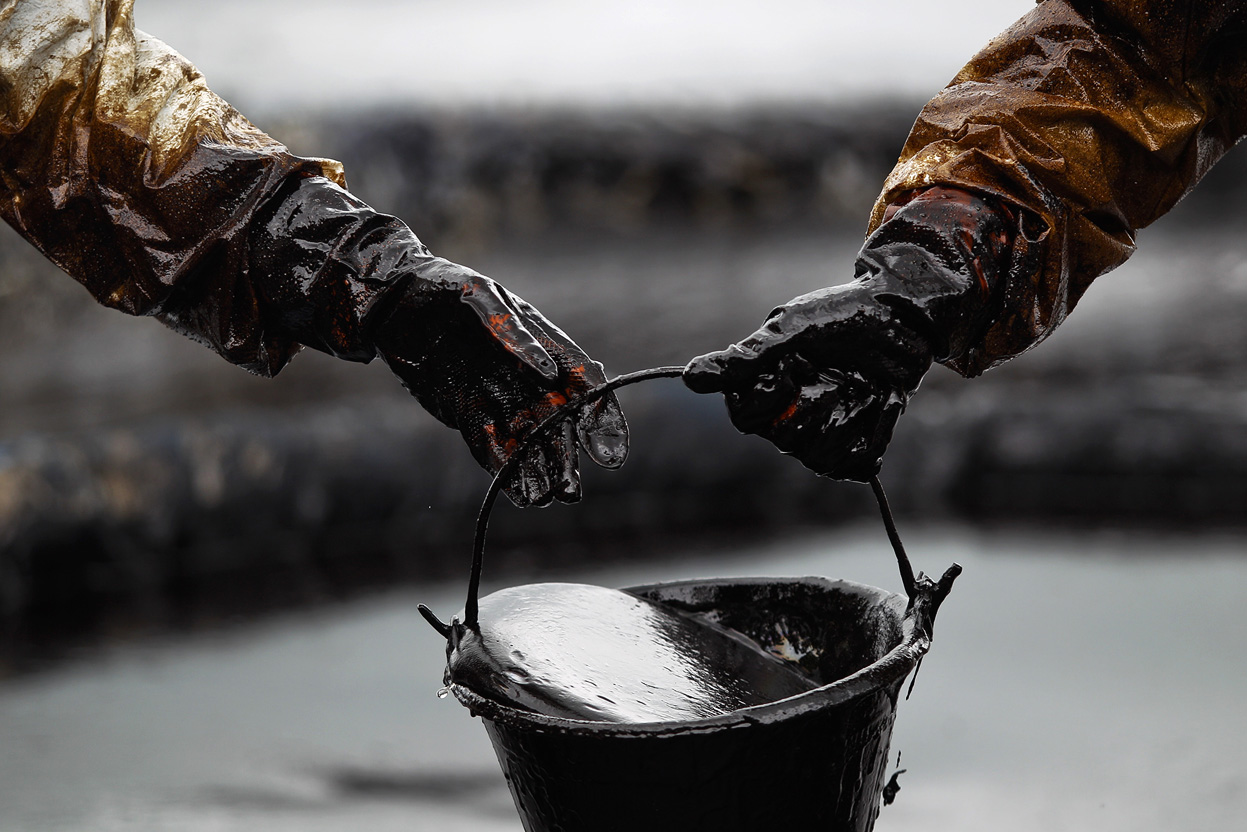 Brent, the oil against which Nigeria’s crude is priced, has hovered around $35 per barrel for about one week, raising concerns of a possible hike in petrol price in Nigeria any time soon.

An analysis of global oil trading rates on Monday showed that Brent crude traded at $35.61 per barrel as of 9.32am Central Standard Time.

Further findings showed that the commodity appreciated by $0.48 when compared to the previous day’s rate, although crude oil in the Organisation of Petroleum Exporting Countries basket maintained a flat rate of $28.43 per barrel on Monday.

However, global oil figures showed that Brent Weighted Average in the past four days was higher than the commodity’s rate on Monday, as the BWA was put at $36.32 per barrel.

This represented a 2.34 per cent rise in price, indicating a positive movement in the commodity’s cost as more countries begin a gradual relaxing of the COVID-19 lockdown across the globe.

Operators in Nigeria’s downstream sector told our correspondent in Abuja that the increase in oil price was good for the country in terms of foreign exchange earnings.

They were, however, quick to state that this would cause an upward movement in petrol price at fillings stations.

The Petroleum Products Pricing Regulatory Agency had crashed the pump price of petrol from N145 per litre to N125 per litre on March 19, 2020, as it declared the commencement of a market-based pricing regime.

PPPRA further reduced the price to N123.5 per litre in April 2020 due to the crash of crude oil price, as the commodity had traded below $30 per barrel for several weeks.

“But considering the recent rise in crude oil price, it is highly possible to see an upward movement in the price of petrol soon,” an impeccable source with the products pricing agency stated.

The official, who spoke to our correspondent on condition of anonymity, noted that the agency’s boss had earlier explained that henceforth, the cost of petrol would be determined by the international market price of crude.

“Price will naturally be adjusted to reflect a true picture of market fundamentals at any particular period, high or low,” Abdulkadir Saidu, the PPPRA’s executive secretary, had stated while answering questions on the new petrol price regime in Nigeria.

On April 28, 2020, Saidu said that Nigerians should be ready to pay higher or lower prices for petrol following the liberalisation scheme currently in place.

The PPPRA boss, however, noted that efforts were being made to develop alternative fuels to petrol by deepening the utilisation of Liquefied Petroleum Gas/Compressed Natural Gas as auto gas to help cushion the effect of petrol price increase.

Billy Gillis-Harry, the national president, Petroleum Products Retail Outlets Owners Association of Nigeria, said market forces would determine petrol price and this could result in an increase in the petrol cost.