The amount spent on fuel subsidy by the Nigerian National Petroleum Corporation increased by N58.6bn within one month, the latest figures released by the corporation on its financial report for July 2019 has shown. 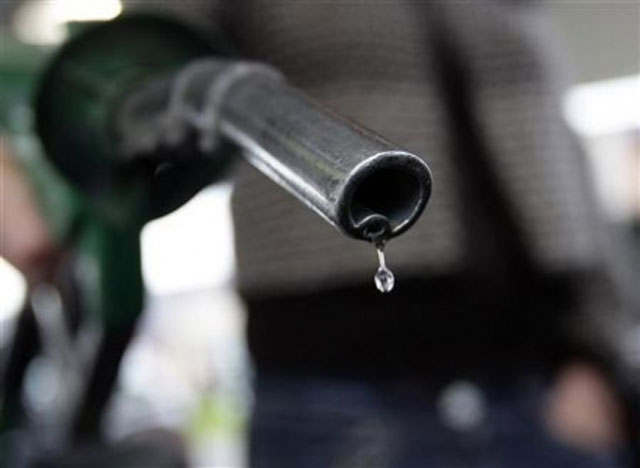 According to the report, obtained on Tuesday, the corporation spent the additional sum in April this year.

It showed that the national oil firm spent N89.2bn on petrol subsidy in April 2019, up from the N30.64bn which it incurred as subsidy in March this year.

Petrol is imported solely by the federal government-owned NNPC. The corporation subsidises the commodity to ensure that it is not sold above the approved price of N145 per litre at filling stations across the country.

The NNPC, however, classifies its subsidy spending as under-recovery as it has repeatedly argued that only the National Assembly can approve subsidy.

Under-recovery is the additional cost that the NNPC is incurring in subsidising the price of petrol in order to ensure that it is sold at the regulated price of N145 per litre, even when the real market price is above this rate.

Further findings from the July 2019 financial report showed that the N89.2bn subsidy spending in April was the third highest amount spent by the oil firm in one month since January 2019.

Experts and recognised institutions such as the Lagos Chamber of Commerce and Industry had on several occasions called on the government to discontinue the subsidy.