The federal government said it has directed its lawyers to seek the leave of the Court of Appeal to appeal against the ruling of Justice Christopher Butcher of the Commercial Court in London that asked Nigeria to pay $200m security payment into the court’s account while granting request to stay execution in the $9.6bn award in favour of Process and Industrial Development Limited.

Lai Mohammed, the minister of information and culture, who was part of the federal governmenrt’s delegation to London last week disclosed this to reporters in Abuja on Wednesday. 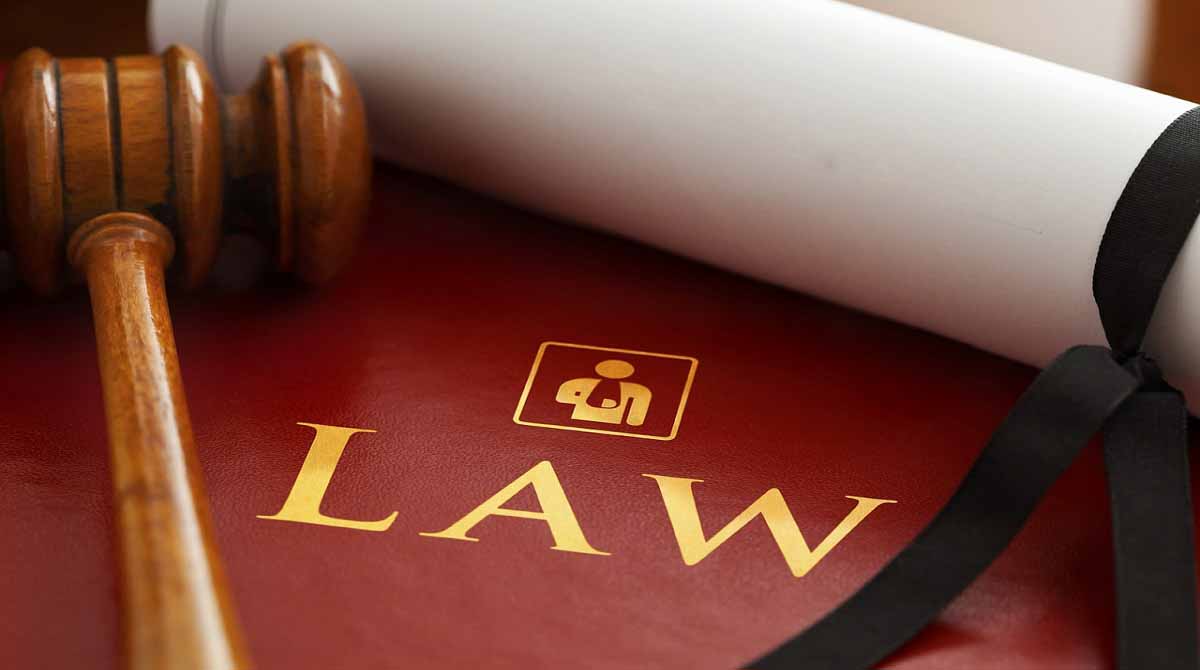 “On the $200m payment as a condition for the granting of the stay of execution, Nigeria has instructed its lawyers to seek the leave of the Court of Appeal to appeal against that payment,” Mohammed said.

The minister argued that contrary to claims in some quarters, the government delegation’s trip was a successful one as far as the case was concerned.