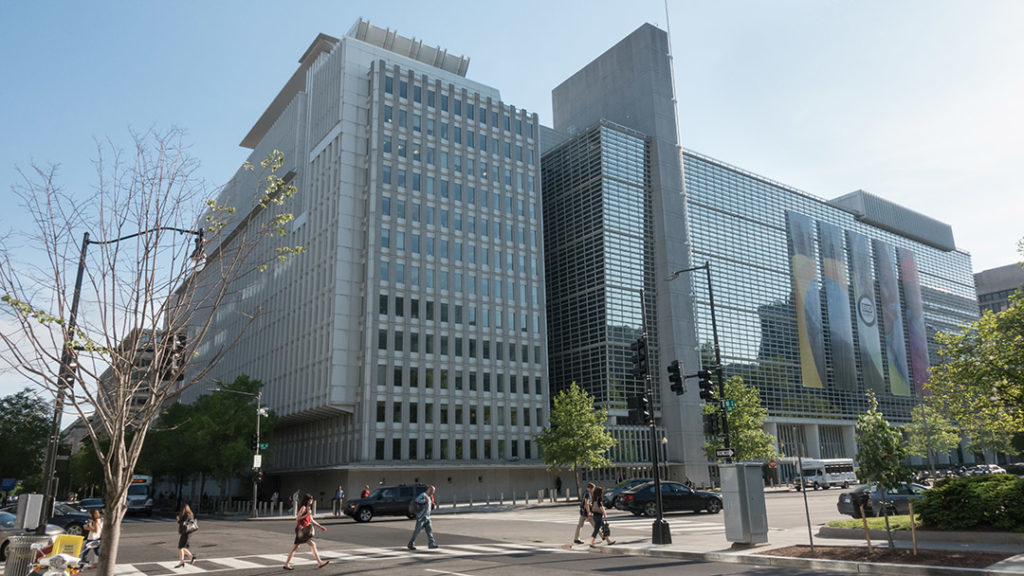 Uncertainty over the direction of the federal government’s policies has weakened Nigeria’s economic outlook, according to the World Bank’s January 2020 Global Economic Prospects report.

The World Bank in the report projected that the Nigerian economy would grow by 2.1 per cent this year.

The projected growth rate was described as ‘subdued’.

The predicted growth rate, which the World Bank also put at 2.1 per cent until 2022, is weaker than previous projections made by the Bretton Woods institution.

In the report, which was obtained by our correspondent on Monday, the World Bank explained that the Federal Government’s macroeconomic framework did not inspire confidence.

Another concern raised about the country’s macroeconomic framework was the observation that the Central Bank of Nigeria was ‘targeting manifold objectives’.

Growing uncertainty over the direction of the policies of the Federal Government was expected to further weaken the country’s economic outlook, the bank said.

In its report on Nigeria, the World Bank observed, “Growth in Nigeria is expected to remain subdued.

“Growing uncertainty about the direction of government policies is expected to further dampen the outlook.

“Growth is projected to remain broadly unchanged, rising only to an average of 2.1 per cent in 2020-22.

“This is weaker than previous projections, reflecting softer external demand, lower oil prices, and a slower-than-previously-expected improvement in oil production in view of the lack of the much-needed reforms.”

But there are still concerns that oil prices would fall again.