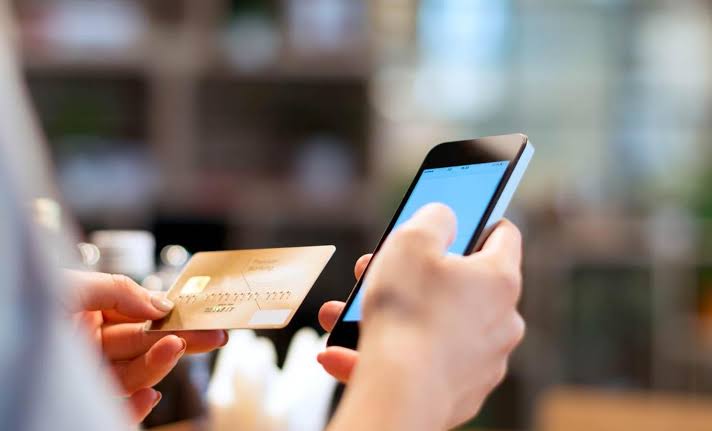 Experts have linked N36.5 billion annual losses in the revenue of value added service (VAS) providers in the Nigeria telecoms industry to poor observation of subscribers’ rights and interests.

The experts who spoke to business A.M in the spirit of World Consumer Rights Day, commemorated globally on March 15 of every year, further explained that while the VAS operators feel the heat more, mobile network operators were the main cause of their pain.

This came after  the Nigerian Communication Commission (NCC) introduced some mechanisms that empower subscribers to block unsolicited services they are inundated with mostly by the big operators including MTN, Globacom, Airtel and 9Mobile.

According to a 2019 report by Truecaller, telecos are responsible for 85 per cent of the total spam calls and messages received by telecommunications subscribers on their Subscribers identity module (SIM) cards in Nigeria.

According to the report, total volume of spam calls and SMS received by subscribers in Nigeria has increased over time, adding that an average Truecaller user in Nigeria received 30 spam messages and 8.4 spam calls per month, 20 per cent higher than the figures recorded in 2018.

This was seen by experts as an aberration that violates rights of telecoms consumers in the country.

Following years of complaints by telecoms customers that operators deduct their money for services not solicited, especially, in form of voice call and short messaging system (SMS), the NCC intervened by introducing a toll-free shortcode, 2442 Do-No-Disturb code.

According to latest disclosure by the NCC, as at December 2019, over 22.49 million subscriber have activated DND to break free away from unsolicited services imposed on them and charged for by operators.

This, according to a statement signed by Henry Nkemadu, the director, public affairs at NCC, was achieved through consistent campaign on DND as it focused on consumers’ interest and how they could get better quality of service.

Umar Danbatta, the executive vice chairman, NCC, said the NCC had put in place a series of initiatives to always cushion and protect the interest of the consumers.

He made this known in the statement in preparation for the World Consumer’s Right day slated for March 15, 2020, and themed ‘The Sustainable Consumer’.

“We will abide by all the tenets of consumer rights in our day-to-day activities at the NCC,” he added.

He explained that over the years, the commission had hosted the flagship Telecom Consumer Parliament where consumer issues were discussed extensively by the regulator, operators and consumers.

Sharing the same view, Olusola Teniola, president of Association of Telecommunications Companies of Nigeria (ATCON), , said the DND was introduced for a reason for subscribers to opt in and opt out of value added services.

Teniola said, “It is the wishes of the subscribers that the NCC has introduced the DND. The issues that operators are indicating is that they have to advice of charge and the advice of charge is behind DND in the sense that when data has not been fully utilized, they have to allow a certain period of time before they can say it has been replenished or it has been lost.

He further counseled that if operators must reduce the negative impacts of DND on their revenue, it is essential for them to run value added services to educate the consumers.

“It can’t be that they expect the consumer to always register for a service. That is not normal. There is a lot of consumer engagement that these service providers can do.

“The situation is that we have had millions of complaints from consumers about these services, DND was introduced to protect the consumers and that is enough for the service providers to know that the DND cannot be lifted, especially because the consumers are not informed about the depletion of their accounts in terms of the amount in there and data consumption,” he explained.

Teniola also said the service providers should hold the responsibility to ensure that their revenues are not impacted by continuously engaging with the subscribers in a manner that the subscribers can willingly use their services.

Meanwhile, Wale Owoeye, the managing director of Cedarview Communications Limited, a VAS operator, said VAS operators started bleeding by recording as high as N100 million short in revenue on daily basis as a result of consumers’ activation of the DND.

He however said that despite the market situation created by some policies of the NCC, including those on DND, the operators have not given up.

Speaking on the issue, Deolu Ogunbanjo, national president of National Association of Telecoms Subscribers (NATCOMS) said consumerism which connote protection of consumer rights and promotion of their interests, is still at budding level in Nigeria.

“The NCC has done the right by bringing DND. NCC arrested the consumer right violation by operators with DND. Beyond that the commission has also introduced complaint toll-free line 622 which empower subscribers to directly report operators to the commission when they are not satisfied by operators,” he said.

He added that as long as these channels are helping to promote interests of subscribers and save them from operators’ sharp practices, the mechanisms should be preserved.