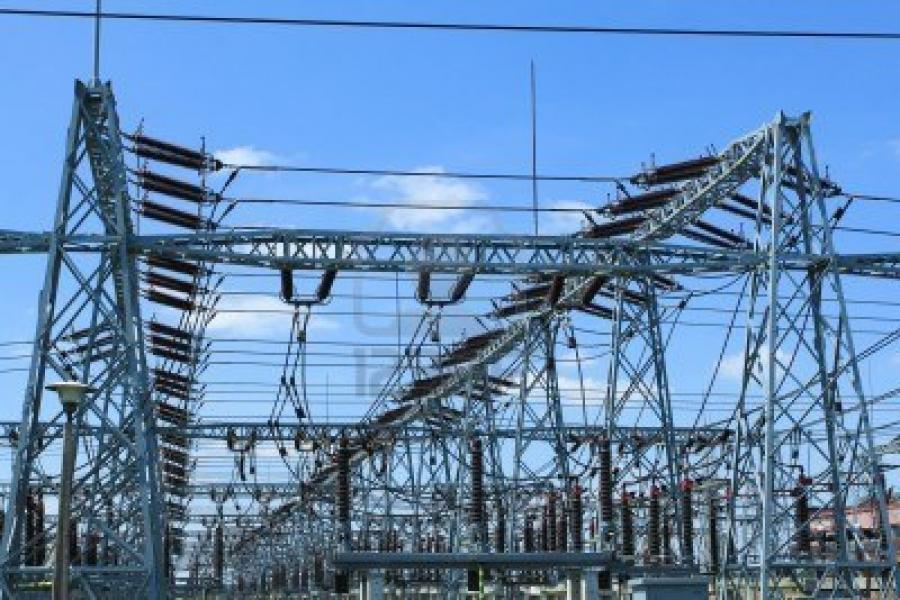 A top official of the Disco told our correspondent from Port harcourt that the UCTH debt has been unpaid for many years; as the teaching hospital had owed for several years.
He said, recently, the power distribution company held long discussions with the current chief medical director of the teaching hospital, Ikpeme Ikpeme, a professor of medicine; reminding him of his institution’s indebtedness to PHED over the years; and which was left unpaid by the immediate past CMD, Thomas Agan.
“The UCTH is one of our high-level customers. We often accord these set of customers some measure of respect on the premise that they also reciprocate our gesture by paying up. For now, the UCTH is not under disconnection, although their debt is quite huge; and it has lingered for quite some time. We had a meeting with the new Chief Medical Director, Prof Ikpeme. We told him of the need to begin payments sooner,” John Onyi, manager corporate communications, PHED, told business a.m. on phone.
Onyi said, “we expect the CMD to reciprocate our gesture of allowing them a long period of grace; and do the needful by gradually paying up, otherwise we may be stretched beyond our enduring limit; and would be forced to take drastic action on the teaching hospital.”
Meanwhile, the electricity supply to Calabar, the Cross River capital has been most unreliable in recent weeks, which plunges most parts of the Canaan city in darkness at night.
To this, Onyi, the PHED spokesperson explained that available power for distribution has drastically dropped in recent period; forcing the company to embark on load-shedding.
“The electricity available for us to distribute has dropped drastically. For instance, we now receive 377.29 megawatts out of installed capacity of 1,393 MW. So, we had to resort to load shedding in order to serve every section,” he stated.