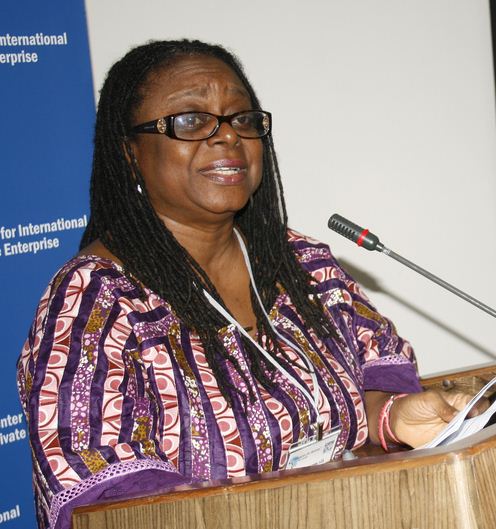 With the untold impact of the covid-19, 83 percent of businesses in Nigeria are planning to cut down salaries, downsize workforce or implement a combination of both measures to remain afloat, the Lagos Chamber of Commerce and Industry (LCCI) has said.

To help businesses survive the covid-19, the LCCI has asked the government to provide series of incentives and measures which include one year tax break for healthcare and pharmaceutical companies, airlines, manufacturers, agro-processors, SMEs and hospitality players.

The chamber also asked for temporary suspension of 50 percent increase in VAT rate till year end. It also urged the government to suspend P.A.Y.E for the next six months as this would help boost the purchasing power and aggregate demand, thereby stimulating the economy.

Toki Mabogunje, president of the LCCI said at a press conference on Wednesday that businesses would need adequate stimulus and intervention to preserve investments and save jobs, noting that 54 percent of business owners want banks to reduce interest rate and give moratorium on loans, 29 percent want reduction in tax liabilities, while 17 percent want waivers on import duties and demurrages.

“In the light of the foregoing therefore, policymakers and the organised private sector need to come together to rescue the economy from collapse at this critical time. Recognizing the role of business and investment in the economy, it is imperative to have an urgent rescue package that would enable businesses navigate the storms as well as preserve employments,” she said.

Other measures proposed by the LCCI include, “import waivers for the next one year for agro-processing companies; commercial banks are implored to offer reprieve to businesses and corporates indebted to them. The reprieve could be in form of loan moratorium and restructuring.”

“We urge the CBN to review the cash reserve ratio downwards to 20 percent from the current 27.5 percent, to enable commercial banks have more liquidity to support businesses,” said Mabogunje.

For the aviation industry, the LCCI recommended “support towards augmenting insurance premiums which are dollar-denominated as cover were mostly underwritten abroad due to lack of local capacity; support to pay for operational cost including international lease rental on grounded aircraft and maintenance (C& D-checks); and full implementation of the Executive Order on Removal of VAT from Air Transportation.”

“While we commend the government on the various measures already put in place to cushion the effect of this pandemic both on individuals and buisnesses, we are concerned that the current approaches used in implementing some of these measures would not yield the desired result. There is therefore a need for restrategising and ensuring proper coordination both at the states and federal level. We urge the government to focus on the completion of critical infrastructure projects nationwide such as the Lagos-Ibadan expressway, Lagos-Ibadan rail project, Enugu Airport, the Second Niger Bridge, East-West Road, among others.  Also, there should be an upgrade of power and broadband infrastructure across the country in order to support ICT and digital economy,” the LCCI president concluded.