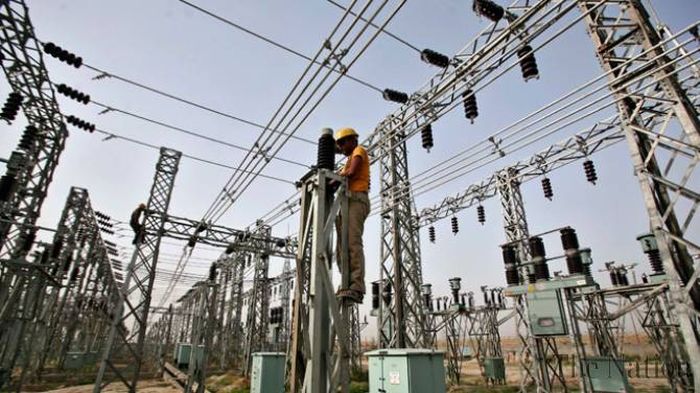 Electricity distribution companies have dragged the federal government to court to restrain it from further interfering in the corporate business activities of the power firms.

According to the firms, the government, through the Nigerian Electricity Regulatory Commission and other agencies, had been interfering in the corporate activities of the Discos, a development, they claimed, had hampered their smooth operations.

Senior officials of some of the power firms said in Abuja on Thursday that the Discos resolved to take the matter to the court.

“We cannot continue to fold our arms and watch how the government through its agencies sustain their undue interference in our corporate business activities,” an impeccable source with one of the Discos stated.

The official added, “The NERC, TCN (Transmission Company of Nigeria) and even NEC (National Economic Council) are often interfering in Discos’ activities, and we need to ask the court to call them to order.”

It was gathered that the Discos were asking the court to restrain the affected agencies from interfering in their businesses unless the boards of the power firms were duly consulted.

Officials of the Discos told our correspondent that the court order had been served on the affected agencies, adding that the power firms were also asking the court to stop NERC from sending forensic auditors to their firms.