International oil prices will average $75 a barrel in 2019, and consumers may find themselves contending with bouts of $80 crude this summer, RBC Capital Markets says. 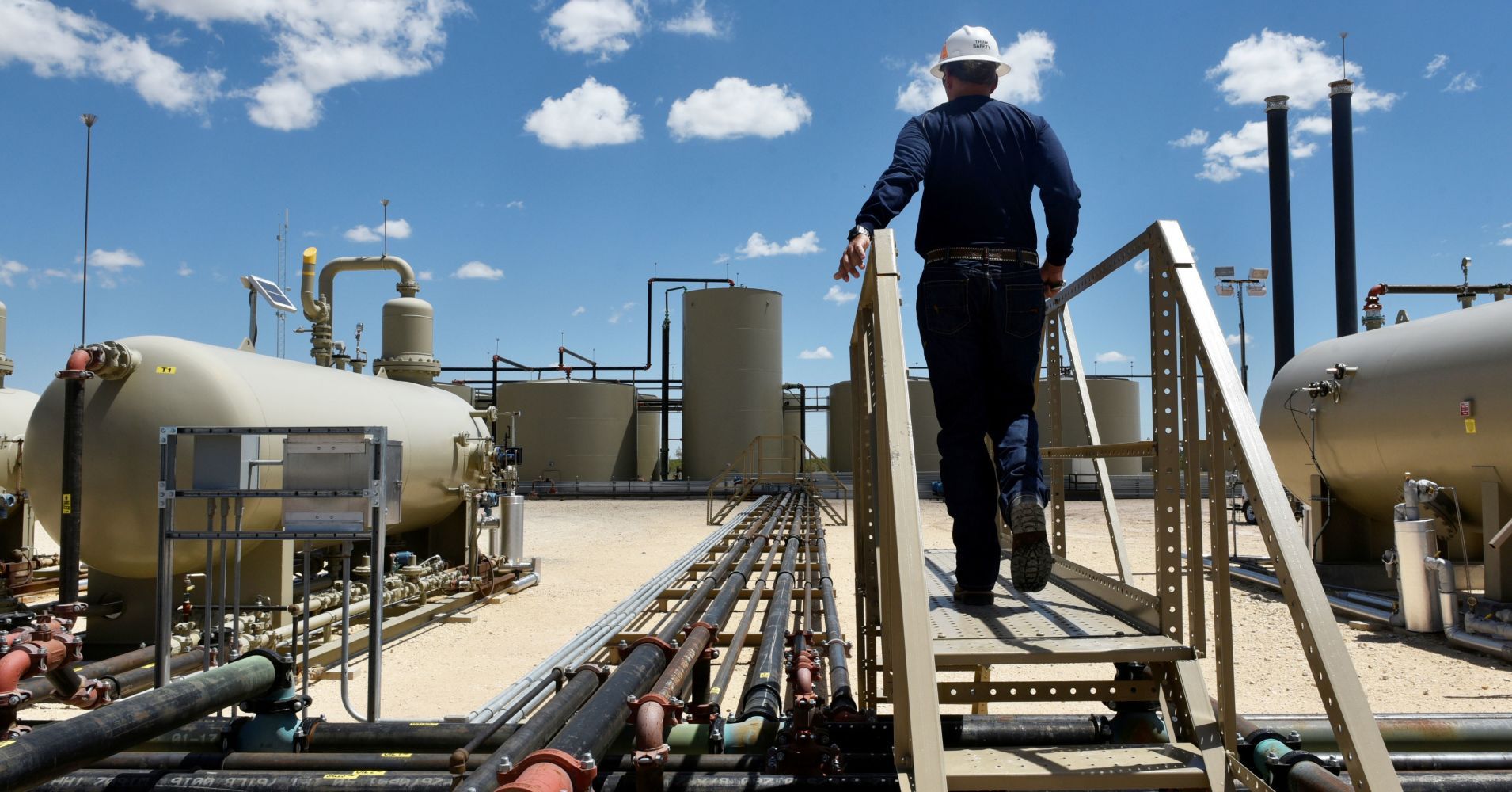 The global investment bank revised its oil price forecast higher Thursday, pointing to a cocktail of market conditions. Those include steep OPEC supply cuts, robust demand, geopolitical risk and investor positioning that leaves crude futures plenty of room to run.
RBC’s $75 call for international Brent crude is up from a previous 2019 forecast of $69.50 per barrel. The bank also boosted its outlook for U.S. West Texas Intermediate crude from $61.30 per barrel to $67 for 2019.
“We see price risk asymmetrically skewed to the upside spurred by geopolitically infused rallies that could shoot prices toward or even beyond our high-end, bull-case scenario and test the $80/bbl mark for intermittent periods this summer,” RBC strategists Michael Tran, Helima Croft and Christopher Louney said in a research note.
Brent hit $71.78 and WTI peaked at $64.79 this week, the highest levels since early November.
While Brent and WTI have rallied 32% and 40.5%, respectively, this year, the oil trade is not as crowded as it was last year. There are currently about 4.5 times as many long positions in crude futures — bets that oil will rise — as there are short positions, or wagers that the commodity price will fall.
The long-to-short ratio reached 13 times “at the peak of the oil price euphoria last fall” and averaged 8.5 times in 2018, RBC notes.
“In short, there is room to run to the upside given that geopolitical hot spots are still a clear and present danger for the market, but many wounded bulls remain following the Q4′18 washout,” the analysts said, referring to the collapse in oil prices at the end of last year.
RBC expects the 14-nation OPEC producer group to extend its deal to cap output and boost oil prices, keeping the cost of crude near the $75-$80 range many nations need to balance their budgets.
The bank sees signs of strong demand in the Atlantic Basin, where bellwether barrels from the North Sea and West Africa are finding buyers.
“This is a surefire sign that the market is well balanced,” the RBC analysts said.
“In other words, rallying light, sweet Atlantic Basin crudes has little to do with headline noise, but much more to do with true refinery demand for the often-stranded marginal barrels.”
The global balance of supply and demand would have been looser if not for “the ferocious degree of Chinese buying.” RBC estimates that China has stocked away 310,000 barrels per day since U.S. energy sanctions on Iran started in early November.
However, RBC warns that the fate of global oil consumption largely rests with China and India, which together account for nearly 55 percent of demand growth.
While fears of a sharp economic slowdown may be overblown, the degree to which demand depends on a few markets remains an underappreciated risk that could push down oil prices.