An alternative platform of interface between the presidential and vice presidential candidates of the four leading political parties that will contest the 2019 general elections and the citizens has been launched.

The platform known as “The Candidates”, is a presidential town hall co-production between Daria Media and NTA, supported by the MacArthur Foundation, and will make its debut on the 9th of January, 2019.
A statement issued by CEO of Daria Media, Kadariah Ahmed, said the The Candidates, is a four-part, two-hour live televised town hall meeting series, of the Presidential and Vice Presidential candidates for the four leading political parties.
According to her, the four parties were selected from the results of multiple polls aggregated by the Centre for Democracy and Development. The first candidates to take part in the presidential town hall meeting are Kingsley Moghalu and running mate, Umma Getso of the Young Progressive Party, on 9th January, 2019, while President Muhammadu Buhari and running mate, Vice President Yemi Osinbajo, of the All Progressives Congress Party will feature on 16th January, 2019.
The statement further said Omoyele Sowore and running mate, Rabiu Ahmed Rufai, of the African Action Congress Party will be on the programme on 23rd January, while former Vice President Atiku Abubakar and running mate, Peter Obi of the Peoples Democratic Party will take centre stage on  30th January, 2019.
Explaining the rationale for the presidential town hall programme, Ahmed, a formost broadcaster and journalist who will moderate each town hall, said the late John McCain was once quoted as saying, “The benefit of an open town hall meeting is, one that you get to hear a lot of different views, and for having credibility”.
“ The Candidates will provide a unique platform for direct interaction between the Presidential and Vice Presidential candidates of the leading political parties in Nigeria and citizens. There will be an audience of 100 people for each town hall, including CSOs and the Diplomatic Corps, as well as citizens (who have applied online via daria.media) selected via an impartial and fair application process”, the sta 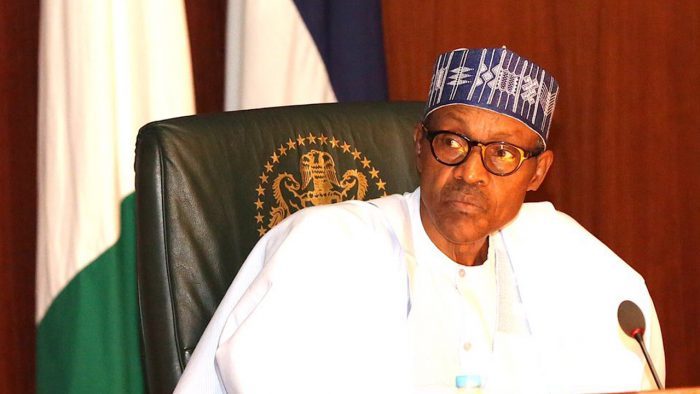 tement added.
It said other participants will join the conversation via social media and phone calls., and would be an opportunity for Nigerians to hear directly from the aspirants and to ask them questions on governance and nation building. The Candidates, will be broadcast across Nigeria on all platforms: live on NTA, and on all Radio Nigeria stations, other partner TV stations, as well as streamed online at www.dtv.media to enable Nigerians in the diaspora and those not near television screens to participate.