As President Muhammadu Buhari begins his second term in office today, members of the Organised Private Sector (OPS) have identified policies his administration must pursue to fast-track economic growth and prosperity in the next four years and beyond. 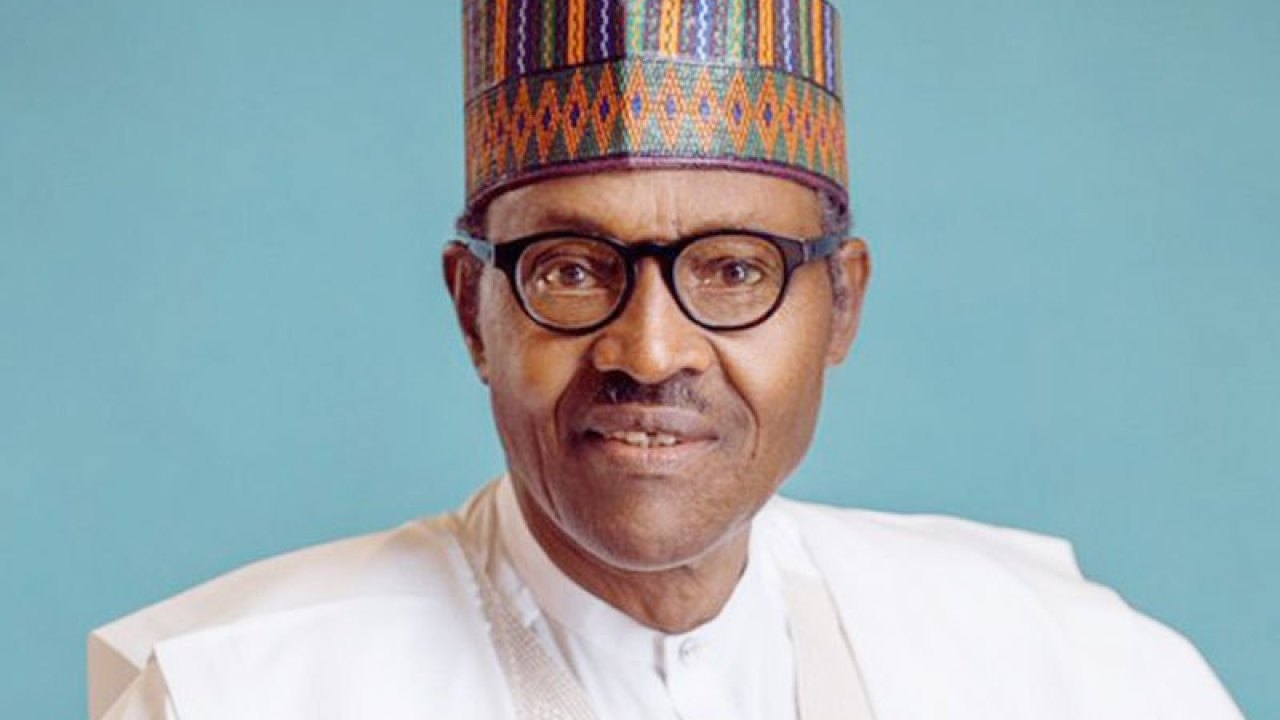 Top on the agenda, according to the business operators who spoke in separate interviews with THISDAY yesterday, is for the president to halt the spate of insecurity ravaging some parts of the country, which has hamstrung socio-economic activities.
They also cautioned against any move to increase the Value Added Tax (VAT), which the federal government is considering jacking up by at least 35 percent to 50 per cent this year.
The director general/ CEO of Kaduna Chamber of Commerce, Industry, Mines and Agriculture (KADCCIMA), Usman Saulawa, said Buhari must take proactive measures to stem the spate of insecurity plaguing the country.
Saulawa said worsening insecurity in the country had crippled socio-economic activities in the north and might hamper the government from achieving the goals of the current fiscal year and Economic Recovery Growth Plan (ERGP).
He said: “The number one agenda we are setting for Mr. President is security because without security you cannot do anything. Local people, including farmers, are not moving about and carrying their normal businesses.
“We produce cotton and textiles materials but with the state of insecurity in the state not much can be done in terms of business.
“Insecurity has really affected social and business activities in our state. So, this is our number one agenda. The president has to urgently do something about this because it is only when there is peace that businesses thrive.”
He also urged the president to give the manufacturing sector proper attention to invigorate it for optimal performance. Saulawa, who called for more attention to infrastructural development, identified the poor state of the nation’s infrastructure as the strongest variables in the high cost of doing business in the country.
The director general of Nigeria Employers’ Consultative Association (NECA), Timothy Olawale, who also lamented the growing insecurity in the country, said the slowdown recorded during the last four years of Buhari’s administration resulted from the banditry, kidnappings and terrorism that the Buhari administration has grappled with in the last four years.
According to him, “In 2018, the real sector experienced its fair share of fortune and misfortune, especially as it relates to trade liberalisation, backward integration, multiple and sometimes burdensome taxation, poor access to funding and regulatory insensitivity.
“While we commend the various interventions by the Central Bank of Nigeria (CBN) and other government-owned financial institutions, the reality, however, is that much more is needed to enable the real sector achieve its full potential.”
Olawale said among the urgent support needed by the real sector is access to single digit capital, a business-friendly exchange rate regime, policy to ensure the patronage of made-in-Nigeria goods, concerted efforts at curbing smuggling and associated activities, bailouts and corporate tax incentives to encourage expansion of local businesses. Others are the enforcement of harmonised taxes and levies by the Joint Tax Board at all levels of government.
On his part, the director general of Enugu Chamber of Commerce Industry, Mines and Agriculture (ECCIMA), Emeka Okereke, said in addition to giving serious attention to security, the president should address the deplorable state of infrastructure in the South-east.
Okereke said businesses were collapsing in the South-east because of the harsh environment in the country.
He said Buhari should use his second term in office to improve on the Ease of Doing Business; a system that tracks bottlenecks in the business environment and suggests ways to address them.
On taxation, the OPS urged the widening of the tax net rather than over-burdening the already burdened businesses.