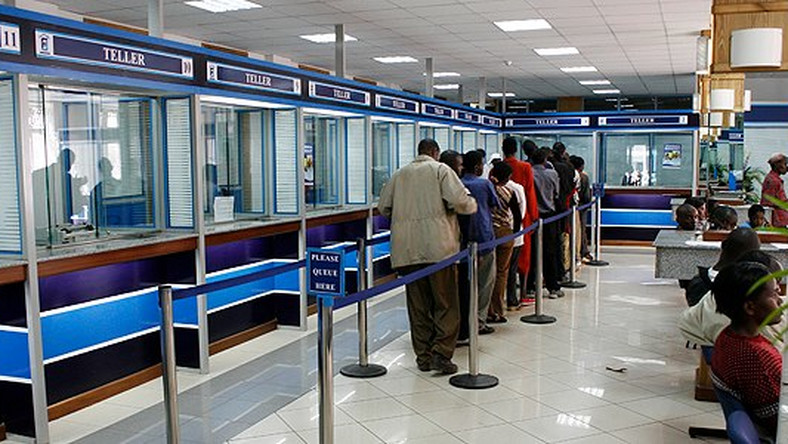 The profile of non-performing loans in the Nigerian banking sector has declined from N2.24 trillion in Q3 2018 to N1.1 trillion at the end of Q3 this year.

This is disclosed by the National Bureau of Statistics (NBS) in its Selected Banking Sector Data – 2019 released on Tuesday.

A non-performing loan (NPL), also known as bad loan, is a sum of borrowed money upon which the debtor has not made the scheduled payments for a specified period.

Although the exact elements of nonperformance status vary, depending on the specific loan’s terms, no payment is usually defined as zero payments of either principal or interest.

The decline continued as NPLs plunged further from N1.79 trillion in the fourth quarter of 2018 to N1.67 trillion, N1.44 trillion and N1.1 trillion in the first, second and third quarters of this year respectively, the report said.

On the year-on-year sectoral change on NPL, the report revealed that the oil and gas sector recorded the highest decline of N738.15 billion in NPLs.

The sector’s NPL dropped from N1 trillion in the third quarter of 2018 to N264.2 billion as of the quarter under review.

On the flip side, while 16 sectors recorded decline in NPL portfolio, four others recorded slight increase.

The recorded fall in NPLs in the period under review despite growth in gross loans at the same time is an indication that banks in Nigeria are applying measures to bring bad loans to barest minimum.

Recall that in August this year, the Central Bank of Nigeria (CBN) set new limits for banks and other financial institutions on non-performing loans to reflect in their books.

The financial institutions have also secured the approval of the CBN to enable them recover loans from recalcitrant creditors from their other accounts domiciling with other banks aside the one being owed.