Qatar said it will leave OPEC next month, a rare example of the toxic politics of the Middle East rupturing a group that had held together for decades through war and sanctions.

Qatar, a member since 1961, is leaving to focus on its liquefied natural gas production, Energy Minister Saad Sherida Al-Kaabi told a news conference in Doha on Monday. He didn’t mention the political backdrop to the decision: dire relations with Saudi A 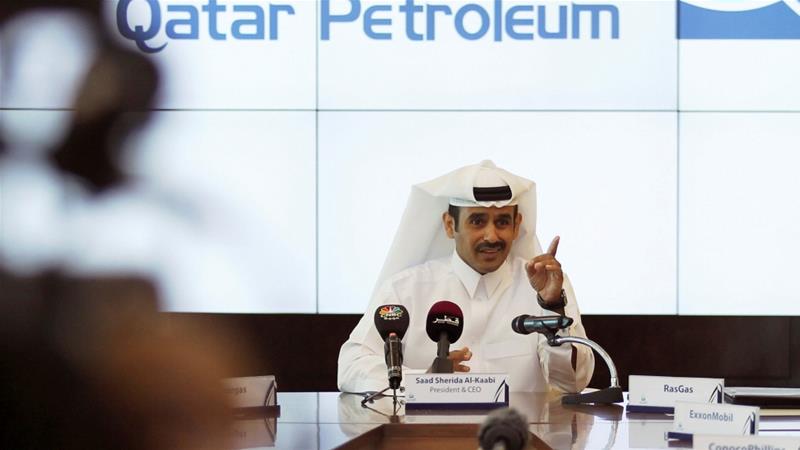 rabia, which has led a blockade against his country since 2017; and a rhetorical onslaught from U.S. President Donald Trump against the cartel.

“The symbolism is profound,” said Helima Croft, commodities strategist at RBC Capital Markets LLC and a former analyst at the Central Intelligence Agency. “Given that the concentrating on LNG should not be incompatible with OPEC membership, the move will invariably lead many to conclude that the geopolitical divisions had become too intractable.”

Bloomberg said a spokesman for the Organization of Petroleum Exporting Countries declined to comment.

Qatar is OPEC’s 11th-biggest oil producer, accounting for less than 2 percent of total output, so its departure may not have a significant impact on discussions this week to cut production in conjunction with allies including Russia. Yet it sets a troubling precedent for a group that prides itself on putting shared economic interests above external politics.

Even through extreme events like the Iran-Iraq war in the 1980s or Saddam Hussein’s 1990 to 1991 occupation of Kuwait, producers still saw the benefits of retaining their membership and cooperating on oil policy.

Qatar’s departure in far less severe circumstances is testament to the declining influence of OPEC in its historical form. Since non-members started cooperating with the group in 2016, direct talks between Russia and Saudi Arabia often bypass the cartel’s traditional decision-making process. The surge in North American oil production has also shifted the balance of power away from the Middle East.

As crude rallied by the most since June on Monday, the cause lay not with OPEC. The market was reacting to an oil deal between Saudi Crown Prince Mohammed Bin Salman and Russian President Vladimir Putin at the Group of 20 meeting in Buenos Aires, and also Canada’s decision to order an unprecedented output cut in its largest oil province.

“The withdrawal of Qatar from OPEC is a wise decision, as this organization has become useless and does not bring us anything,” Hamad bin Jassim bin Jaber Al Thani, a former prime minister and member of the country’s ruling family, said on Twitter. “It is just being used for purposes that harm our national interest.”