Radisson Hotel Group, one of the world’s largest, has signed off the development of 11 new hotels in Africa since the beginning of 2019, accelerating its expansion across the continent. This brings the group’s African portfolio to almost 100 hotels and over 17,000 rooms in operation and under development across 32 African countries, including Nigeria and firmly on track to reach 130+ hotels and 23,000 rooms by 2022. 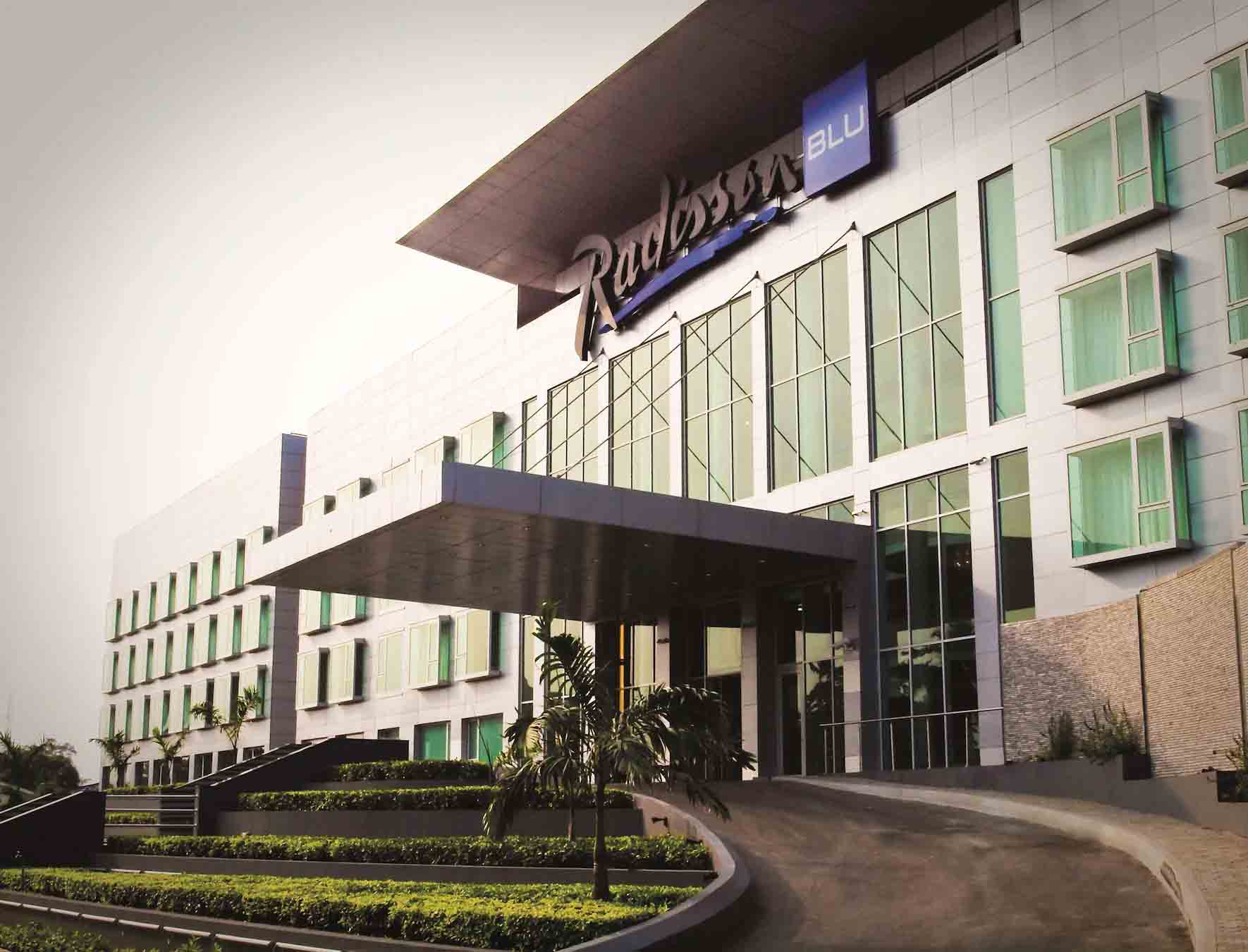 Andrew McLachlan, senior vice president, development, sub-Sahara Africa, Radisson Hotel Group, said: “It has been a really robust year for Radisson Hotel Group, especially in Africa, a continent we strongly believe in. This year we have signed a new hotel deal every 25 days, each aligned with our focused development strategy which includes the introduction of new brands and scaled growth in key cities where we can develop and operate multiple hotels within the same city. This will result in many operating synergies and cost benefits to each hotel located in the same city. We are currently focusing on 23 of the 60 larger cities in Africa and have a proven track record when one compares the size of our portfolio in Africa for the 19 years we have been active on the continent. We are proud that our flagship brand, Radisson Blu, has for a second year in a row secured the top spot as Africa’s fastest growing hotel brand, according to the W Hospitality Pipeline Report.”

Tim Cordon, area senior vice president, Middle East & Africa, Radisson Hotel Group, said: “With our new operational model, we broke records in 2018 with an increase in GOP margins in every market, despite some rate decline. This year we continue to do so with various milestones achieved, such as the group revenue increasing by 14 percent, a 30 percent increase in Radisson Rewards Meetings revenue, over 50 awards won and 90 percent of Radisson hotels in Africa securing Safehotels certification. We’ve set a global first in hotel safety and security with Radisson Blu Hotel & Conference Center Niamey securing the highest level of Safehotels certification, Executive, just three days after the hotel opened in June 2019. We have placed continued investment in resources within Africa, growing the support team of our hotels and owners.”

Commenting on the group’s East African development plans, McLachlan said, “Aligned with our five-year development plan, we are seeking scale in proactive key cities, such as Addis Ababa, Nairobi and Kampala. There are great opportunities in Ethiopia because of the population and ease of airlift access, with Africa’s leading airline, Ethiopian Airlines. Addis Ababa has the potential to host each of our five active hotel brands in Africa. These opportunities are not only for new build hotels, but also for locally branded conversions. East Africa presents unique bush and beach opportunities. We are exploring eco-tourism projects, leveraging the National Parks in Uganda, Rwanda and Kenya. In terms of beach prospects, we are investigating opportunities in Mombasa, Zanzibar, Dar es Salaam and Diani.”