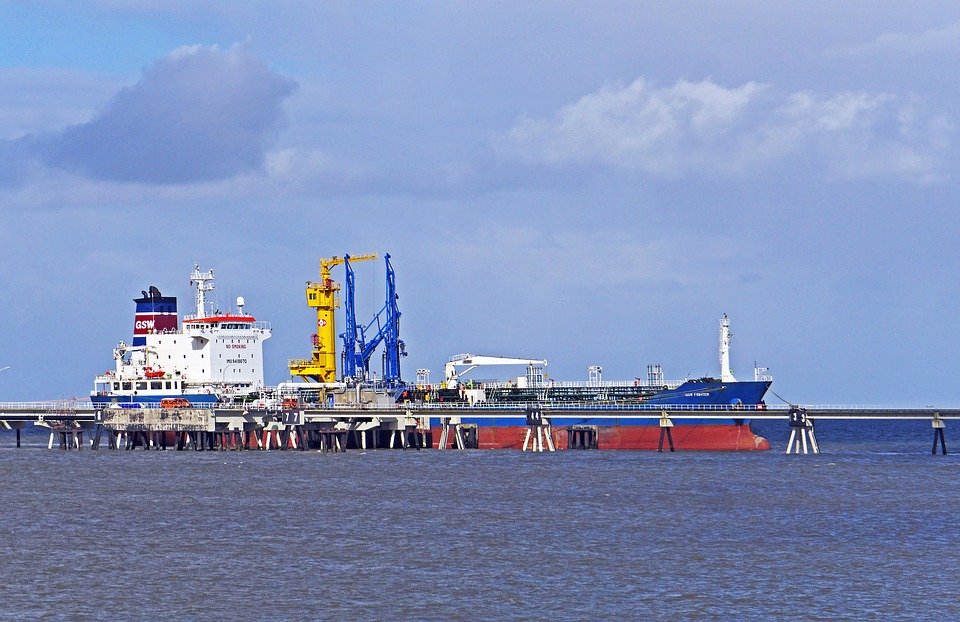 The three refineries owned by the federal government lost a total of N111.27bn from January to September this year, the Nigerian National Petroleum Corporation said in its September report.

The refineries posted a loss of N96.31bn in the same period in 2018, according to the NNPC data obtained by our correspondent on Monday.

Nigeria, Africa’s top oil producer, relies largely on importation for refined petroleum products as its refineries have remained in a state of disrepair for many years despite several reported repairs.

Kaduna refinery, which did not process any crude in eight months, lost N44.06bn, according to the NNPC.

Warri lost N33.88bn as it did not process any crude oil in April, June, July, August and September.

Port Harcourt refinery posted a loss of N33.31bn as it was idle in January, April, May and June, July, August and September.

“Similar to August 2019, no white product (petrol and kerosene) was produced in September 2019. The lack of production is due to ongoing rehabilitation works at the refineries,” the corporation said.

The NNPC said it had been adopting a merchant plant refineries business model since January 2017.

It said the combined value of output by the three refineries (at import parity price) for September amounted to N1.03bn.

The national oil firm said, “No associated crude plus freight cost for the three refineries since there was no production while operational expenses amounted to N11.24bn.

“This resulted in current operating deficit of N10.20bn and an adjusted deficit of N7.07bn by the refineries; after adjusting for prior overstated deficits by PHRC.”