The House of Representatives is to constitute an ad hoc investigative panel over the non-remittance of stamp duty  by the Central Bank of Nigeria (CBN), money deposit banks and other collection agents. 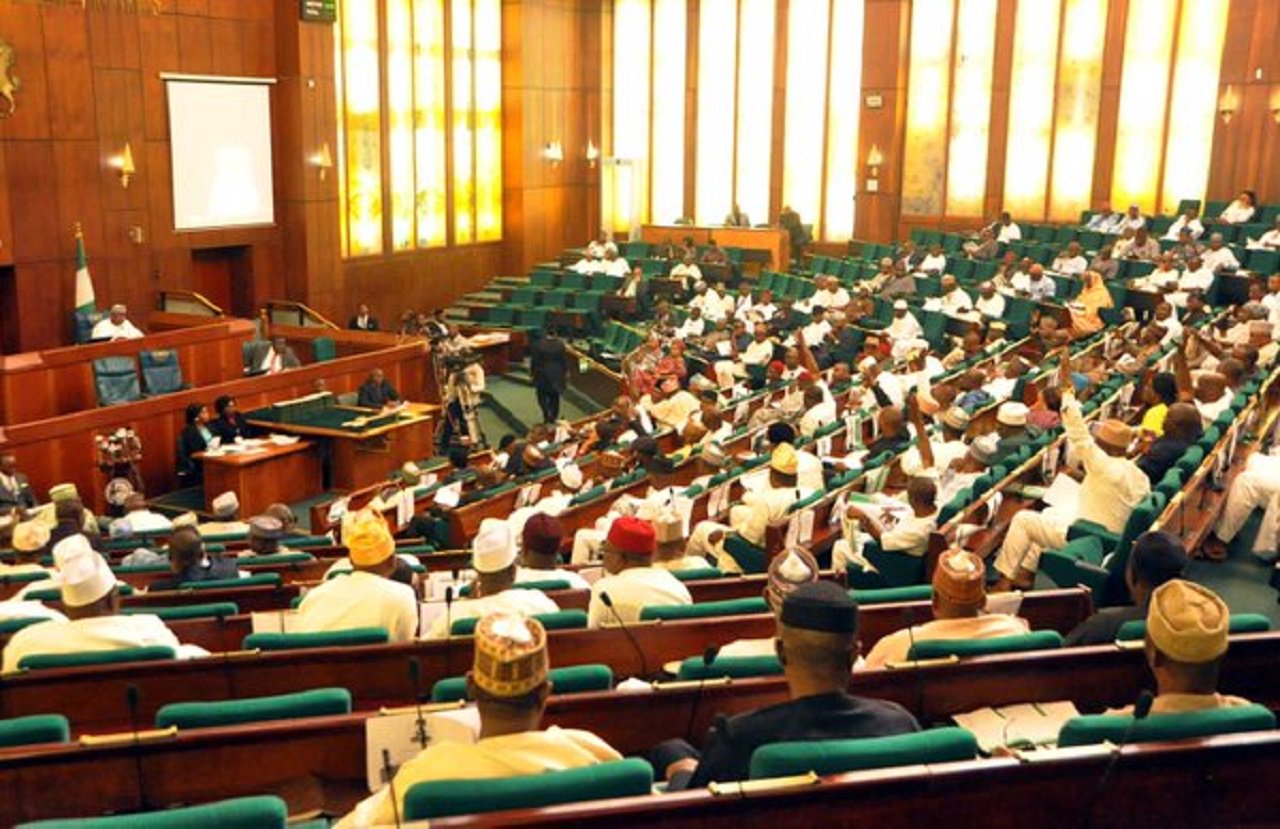 The lawmakers alleged the banks and other collection agencies are shortchanging the nation by refusing to remit the duties into the Federation Account of Nigeria.
The ad hoc panel has four weeks to carry out the assignment and report back for further legislative action.
This followed the adoption of a motion of urgent public importance by  Goni Lawan (APC, Yobe), who noted that independent efforts by both local and international civil society organisations (CSOs) to get details of the collections have so far failed.
According to him, the Nigeria Postal Service (NIPOST) in 2014 initiated the stamp duty collection scheme, following which a firm, the School Banking Honours (SBH) obtained authorization of the Central Bank of Nigeria (CBN) to engage the banks and other qualified collection agents.
He said: “But the complicit irregularity by which public institutions including the CBN, Nigeria Interbank Settlement System (NIBSS), NIPOST among others, have over time failed to remit stamp duty taxes into the Federation Account running into trillions.
“While the deductible amount per bank account may seem small, it cumulatively adds up to money in billions and trillions of Naira, and must be subjected to the full condition of disclosure and transparency.
“If such funds were made available, they could have been used to pay salaries, provide infrastructure and financing economic development in the country, or at least should have generated some interests in the private accounts where the fund is domiciled”.
In addition, the lawmakers regretted that due to concerns mounting over the non-remittance, it is clearly an obvious disobedience to the Treasury Single Account (TSA) policy for the stamp duties fund to be hidden in commercial banks instead of being remitted to the TSA.
Speaker Dogara, in his remarks noted that at N50 for bank transaction of over N1000, the duties must have built into a huge fund capable of solving the challenges of paucity of fund associated with many of the nation’s abandoned and uncompleted projects.
Businessamlive Website Stats