By Jacob Ajakaiye, in Kano
There is an indication that the on-going re-structuring taking place in Angola National Petroleum and Gas Agency (ANPG), is expected to fuel the national oil production mark of the country in the coming years. 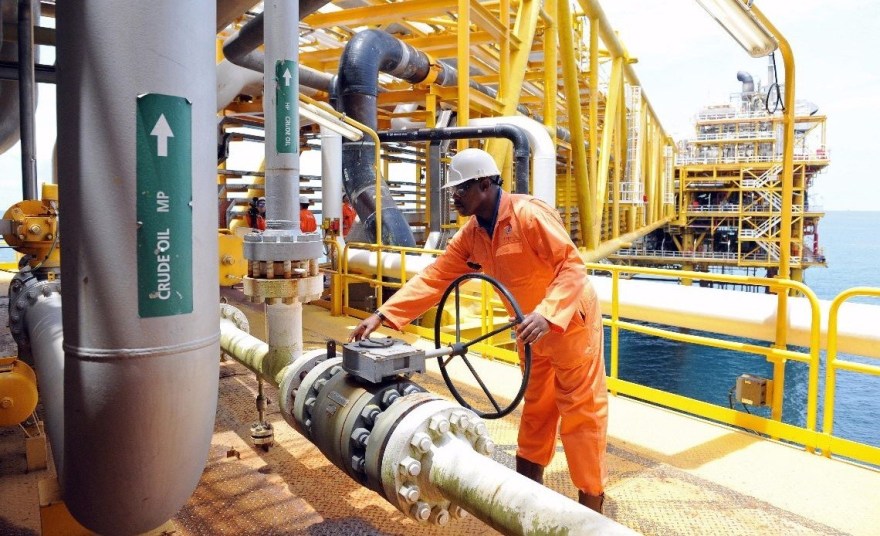 Angola is ranked second largest oil producing country in sub-Saharan Africa and an OPEC member with an output of approximately 1.55 million barrels of oil per day and an estimated 17,904.5 million cubic feet of natural gas production.
Sergio Pugliese, an entrepreneur and oil executive, is happy about the hype the recent developments in the sector and the future direction the country’s energy sector is heading.
Pugliese is the African Energy Chamber (AEC) President for Angola, and  most recently worked
with BP and Statoil as top executive before founding Angola-focused oil and gas services companies, Motiva LDA and Amipha LDA
In a statement made available to businessamlive.com, Pugliese noted that  the production levels in Angola are expected to soar by 2020 following the country’s restructuring, including the reorganization of the state oil company Sonangol.
In addition to a drastic revision of Angola’s legislation related to oil and gas, he said that the government’s intent is to spur growth in the sector, encouraging exploration in development areas, improving operation efficiencies, reducing taxes, empowering the private sector,
and attracting investors.
He added that since the 2017 elections, Angola’s oil and gas sector has been featured in numerous conferences aimed at linking top overnment officials with the global energy industry, and the African Energy Chamber (AEC), the continent’s voice for the ongoing change and progression in the African energy industry, recently named Sergio Pugliese as the AEC’s President for Angola.
“The appointment will be the first of many to follow across the continent as the AEC guides local content development that will enable African companies to grow and take the lead in the development of their continent.
“It is with great sense of responsibility towards Angola and the African Energy Chamber that I am assuming this new function. Angola is reforming very fast and the need to provide accurate
information and guidance for investors doing business in Angola is growing,” Pugliese stated.
“Investment into local content development needs to be channelled and supported by strong regulations. As more foreign investors get into the market, the country is currently working on a new regulatory framework to promote the development of the Angolan content and build domestic
capacities.
“At the moment, several pieces of legislation touch on local content and there is a definitive need to make our local content framework more efficient and competitive, and a draft presidential decree on local content has been in the works this year and is expected for release and public consultation this month.
“The oil Industry is looking forward to the Angola Oil and Gas conference organized by Africa Oil and Power in Luanda from June 2nd to 4th. The President is going to unveil the government’s oil and gas agenda. As the largest oil lobby in Africa, we will be working closely with the government and the oil industry on this,” he added.