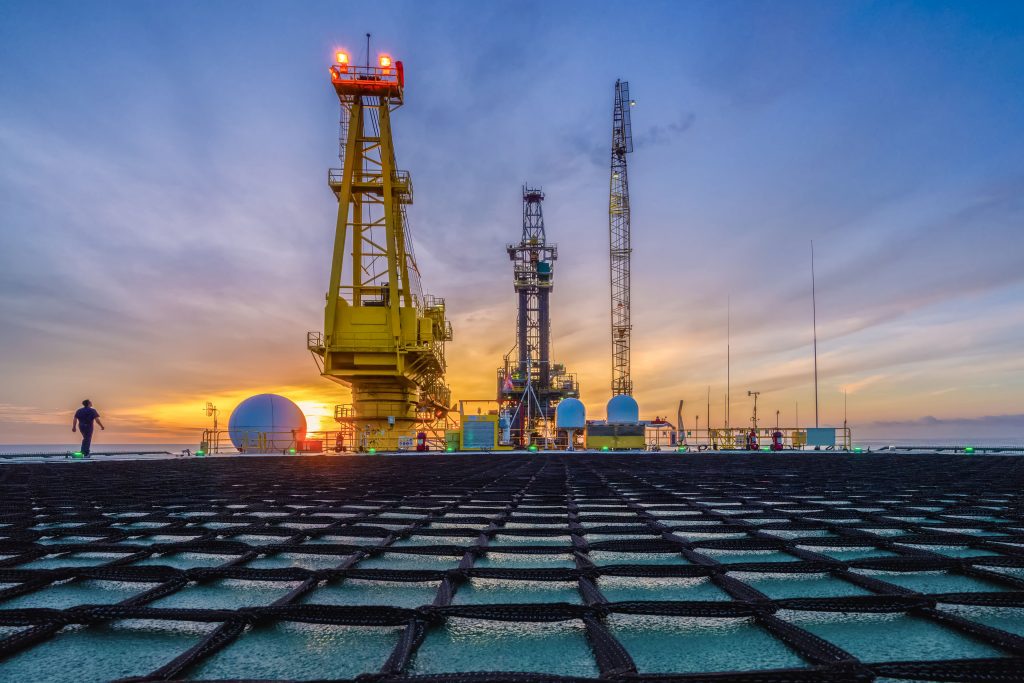 The number of oil rigs increased for the week, by 1 rig, according to Baker Hughes data, bringing the total to 683 – a 150-rig loss year over year.

The total number of active gas rigs in the United States fell by 2 according to the report, to 107. This compares to 193 a year ago.

Meanwhile, leading up to perhaps one of the worst weeks for oil prices every, oil production in the United States fell slightly to 13 million bpd, according to data provided by the Energy Information Administration.

The number of rigs in the most prolific basin, the Permian, rose by 3 this week to 418, compared to 464 rigs one year ago. The second largest basin, the Eagle Ford, held fast at 68 rigs, compared to 82 a year ago.

The WTI benchmark at 12:28 pm was trading at $31.27 (-0.73%) per barrel – almost $11 per barrel below last week levels as OPEC and OPEC+ failed to reach a deal last Friday and both Saudi Arabia and Russia promising to pump at will, and Saudi Arabia lowering its OSP by as much as $8 per barrel for April.

Canada’s overall rig count decreased by 28 rigs this week, to a total of 175 rigs. Oil and gas rigs in Canada are now up 14 year on year.