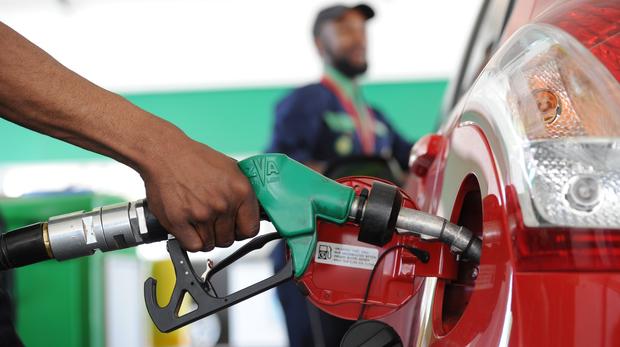 According to him, this will maintain the status quo on interest rates during the first quarter of 2020.

Recall that latest figure by the National Bureau of Statistics (NBS) shows that consumer prices in Africa’s largest economy jumped 11.85 per cent in November as food prices continued to climb.

Otunuga explained that with inflation rising for the third consecutive month and hitting its highest level since April 2018, the Naira remains in the direct line of fire.

He said: “There is a threat of inflation building momentum in the near term amid the ongoing border closures and excess liquidity in the banking system.

“Given how the CBN is unlikely to cut interest rates from 13.5 per cent in a high inflation environment, much focus will be on the loan to deposit rate for banks which have been set to 70 per cent from 65 per cent.”

He said it will be interesting to see whether this move bolsters economic growth through sustained investments in the nation’s real sector, particularly Small and medium-sized enterprises.

He further noted  that outside of Nigeria, the British Pound has weakened against every single G10 currency following reports that UK Prime Minister Boris Johnson is adopting a hard line on Britain’s transition period for exiting the European Union.

He said renewed fears over the United Kingdom leaving the European Union by the end of 2020, with no deal, is poised to haunt investor attraction towards the Pound.

It must be kept in mind that trade deals with the UK and African countries are negotiated through the EU – which plays the middle man, he said.

Otunuga warned that with the agreement becoming invalidated when Britain officially exits from Europe, this presents significant disruptions and economic risk to African nations who trade with the UK.

“This includes Nigeria, especially when factoring in how the UK was the nation’s 6th largest trading partner in 2018 with total trade amounting to roughly $5 billion,” Otunuga concluded.