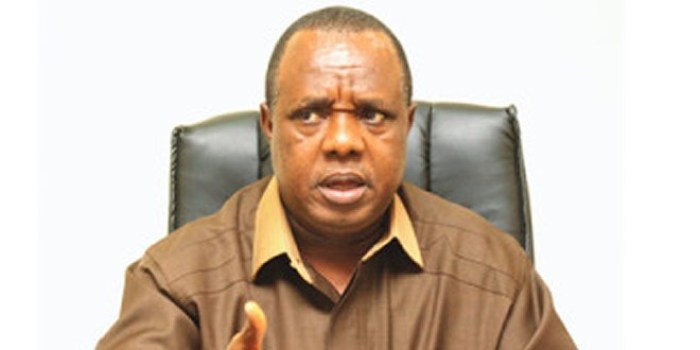 The Revenue Mobilisation Allocation and Fiscal Commission (RMAFC) has recovered over N75 billion from revenue collecting agencies working for the Federal Inland Revenue Service (FIRS) and the Nigerian Customs Service (NCS).Its Chairman Elias Mbam, however, did not specify the agencies that were audited but banks are mostly the first choice revenue collecting agents for the FIRS and the NCS.

Mbam said the commission has “carried out reconciliation and verification of revenue collections from revenue collecting agencies on behalf of the Federal Inland Revenue Services and Nigerian Custom Service. Over N75billion has been recovered in this process. The commission shall intensify its efforts in this regard.”

Giving the activities of these revenue Collecting agents, the RMAFC, has been mandated to come up with “a workable mechanism to block revenue leakages, diversion of funds and recover unremitted revenues.”

Also, the Commission will start the review of the remuneration of political office holders in 2020 to reflect the current realities. A commissioner at the RMAFC said work might start in the first quarter.There has been public outcry over the remuneration of political office holders, especially members of the National Assembly and other appointees of the Federal Government, which many describe as outrageous when compared to what ordinary Nigerians earn.

Since July, the RMAFC has been tinkering with the idea of reviewing the salaries of political office holders.

But the commission is being pulled on both sides by the proponents of the upward review of the remuneration package of political office holders and those against such review.