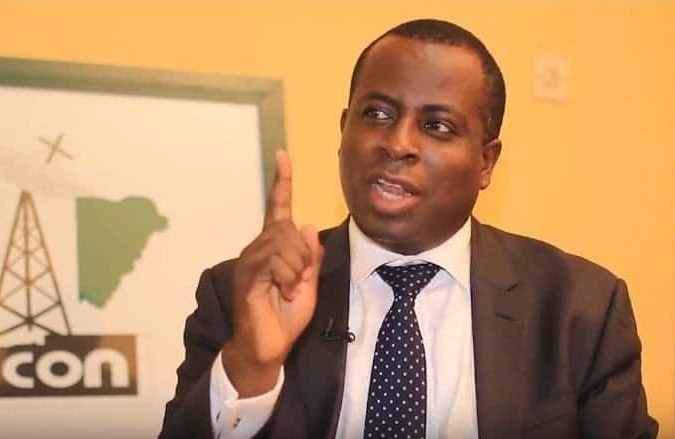 Nigeria’s troubled Internet Service Provider (ISP) market is set to find respite in the harmonization of right of way (RoW) charges that some state governors in the country are implementing.

This is expected to come in form of a reduced cost of rolling out services that will be passed down to them by the infrastructure companies (Infracos) in their domain of operation.

Recall that GovernorsFayemi of Ekiti State and Hope Uzodimma of Imo State recently signed executive orders that slashed right of way charges for telecoms infrastructure in their states to N145 per linear metre from around N4,500.

While Kaduna State has followed suit by completely waiving RoW charges in the state, Katsina and Plateau State governments have also conformed to the prescribed maximum of N145 per linear meter.

This has been greeted with praises by stakeholders in the sector, including those acting on behalf of the federal government such as the Nigerian Communications Commission (NCC) and Federal Ministry of Communications and Digital Economy.

Olusola Teniola, president, Association of Telecommunications Companies of Nigeria (ATCON), told business a.m. in an exclusive interview that average ISP model is based on the assumption that the underlying infrastructure for their operations is accessible at a neutral, fair and reasonable price.

The underlying infrastructure needed by the ISPs include power supply, optic fibre for transmission, data centre and spectrum.

The ATCON president said: “Prior to this move by the governors, the cost of RoW were exorbitant and, therefore, not conducive for the ISPs to even attempt to rollout optic fibre in the rural areas, unserved and underserved parts of the country.”

Teniola, however, noted that the move is coming relatively late in the development of the much needed digital infrastructure, given that the ISPs are the operators who needed access to RoW in an affordable manner that will allow them to remain viable.

Because of the challenging operating environment and exorbitant cost of doing business, Teniola said majority of ISPs in the country have had to close shops.

Specifically, operators in the ISP space have identified numerous huddles they have had to cope with and in fact, a good number of them have given in to these challenges to exit market. Some of these are general to the telecoms sector while some are specific to the ISP market.

Experts hold that the reduction in RoW is an enemy conquered in favour of ISPs’ survival in the country, even as there are other issues such as the incursion of mobile number operators (MNOs) such as MTN, Globacom, Airtel, 9mobile and nTel on the ISP space.

Speaking further, Teniola said the latest move by some of the governors is something that the industry at large, including the remaining ISPs with little breath in them, is looking at the Infracos to now take advantage of those states with normalized RoW charge to rollout.

“They are also expected to follow the essence of the open access model that was first highlighted and instigated by the National Broadband Plan (NBP) 2013-2018; and again recognised in the current NBP 2020-2025.

“RoW has to be normailsed, harmonised and set at maximum of N145 per linear metre which equates to N145,000 per kilometer. We know that we still have some way to go,” he stated.

He said the leadership being demonstrated by the governors “put the emphasis on our members who have been licensed as Infracos to now roll out this optic infrastructure to enable the ISPs or retail service providers to have access to backbone connectivity, metro connectivity at reasonable prices.”

Speaking on the stand of the MNOs in the ISP market, Teniola said the ISPs that have closed shop have left an opportunity for the MNOs to fill that space.

He added that in some ways, the MNOs can be viewed as hyper-sized ISPs because they now offer the same services that the ISPs that have exited the market should have rendered.

He emphasized that right now, focus is not on re-entrance of the ISPs that have left the market, but on those that still exist with diversified offerings such that there is a product mix that is attractive to the consumer base that resides with the MNOs.

“It is very clear that the market has moved on, and post COVID-19 lockdown, the way we interact and the way offices and enterprises interact with their employees will now be determined by remote access from home.

“So, it is going to be desirable for competition to remain in that space to ensure not only improved quality of service being rendered, but also that competition brings in cheaper prices.

“I see not a re-entrance, but opportunities for those remaining ISPs alongside the MNOs that offer ISP services to improve their services and also to look into reducing pricing on the back of reduction in the cost of Right of Way and other incentives that government may offer to ensure that all Nigerian zones are connected to the Internet,”Teniola said.