The S&P 500 and the Dow Jones Industrial Average dipped on Thursday after U.S. Commerce Secretary Wilbur Ross said the United States and China were a 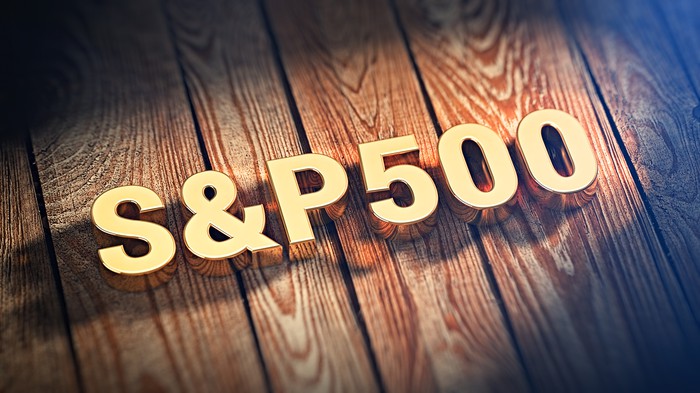 long way from resolving their trade dispute, while a rally in chipmakers lifted the Nasdaq.

Ross told CNBC it was too early to judge where U.S.-china trade talks are headed, but added there is a fair chance the two countries will get to a trade deal. The world’s two largest economies are trying to meet a March 1 deadline to resolve their trade dispute.

“If you watch the political news coming out of Washington, that can mean all the difference in the world. So things can start out on a positive note and we get news about the shutdown, tariff battle with China, that can change the market 180 degrees,” said Randy Frederick, vice president of trading and derivatives for Charles Schwab in Austin, Texas.

Six of the 11 major S&P 500 sectors were in the red, with the healthcare weighing the most on the benchmark index.

Bristol-Myers Sqibb Co fell 0.7 percent after the drugmaker withdrew its application seeking U.S. approval for a combination of its blockbuster cancer drugs.

Texas Instruments Inc was up 4.82 percent after what analysts said were better-than-feared results, although the company warned of weak demand in China.

Investors were expecting weak reports from chip companies amid warnings of soft smartphone demand from Apple Inc and an economic slowdown in China, on which chipmakers rely for a large portion of their revenue.

While American Airlines benefited from higher fares during the quarter, Southwest said the partial government shutdown had knocked off $10 million to $15 million from its revenue so far in January.