Samsung Electronics Co Ltd (005930.KS) said on Tuesday it will invest at least $18.6 billion in South Korea to extend its lead in memory chips and next-generation smartphone displays, in a plan that promises to create almost half a million jobs.

The investment underscores Samsung’s determination to widen its lead in memory chips, which are expected to propel Asia’s third most-valuable company to record profit this year. It routinely invests more than $10 billion in chips annually, helping it stay ahead of competitors such as cross-town rival SK Hynix Inc (000660.KS) and Japan’s Toshiba Corp (6502.T).

The announcement follows repeated calls from new South Korean President Moon Jae-in for big businesses to invest more domestically as part of a wider job-creation agenda. Samsung said its plan could open up to 440,000 roles by 2021.

The huge investment is also likely to alleviate shareholder fears of major decisions being delayed in the absence of Vice Chairman Jay Y. Lee. The leader of Samsung Group [SAGR.UL] is on trial charged with bribing former president Park Geun-hye for political favors. 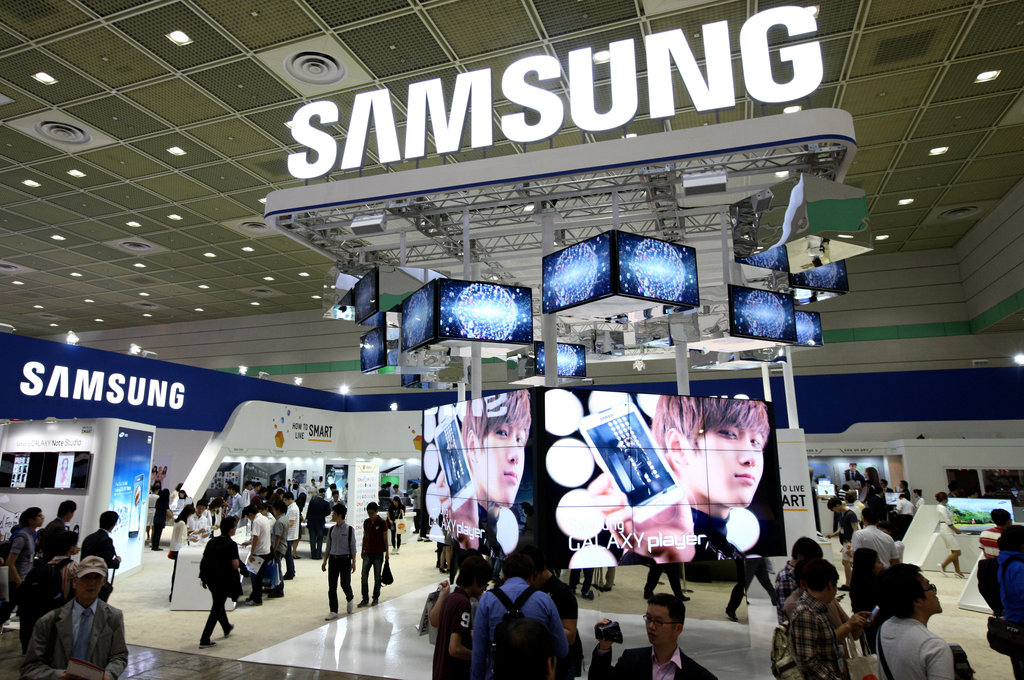 The firm also needs to show initiative domestically after announcing a $380 million plant in the United States, Park said.

Memory makers are widely expected to post record profits in 2017 as prices rise in response to demand for more features in smartphones and servers, as well as a persistent supply shortage which analysts and industry sources said is more acute for NAND chips due to increasing adoption of high-end storage products.

Samsung, SK Hynix and Toshiba have committed billions of dollars to boost NAND output in recent years, yet shortages are expected to persist at least through 2017 as new facilities will not make meaningful supply contributions until next year.

Under its latest spending plan, Samsung will put 14.4 trillion won into its new NAND factory in Pyeongtaek by 2021. It will invest 6 trillion won in a new semiconductor production line in Hwaseong, but did not elaborate on timing or product.

Some analysts said additional capacity across the industry could cause slight oversupply in early 2018, but that prices are unlikely to drop because demand is so strong.

“There’s no chance of major oversupply issues, and I think Samsung is investing so much because it’s convinced that won’t happen,” said Shinhan Investment analyst Choi Do-yeon.

Samsung also said it will add a production line to its NAND plant in Xi’an, China, though it has not yet set an investment amount or time frame.

Some South Korean companies in China have seen sales decline or have had to reduce operations since Beijing objected to Seoul’s deployment of a U.S. anti-missile defense system in March. But components makers have not reported any problems, with Samsung still among China’s biggest suppliers of chips and displays.

China is trying to develop its own memory chip producers but it is likely to take several years before they can compete with existing makers, analysts said.

The unit controls over 90 percent of the market for OLED smartphone screens, and is widely expected to add production lines to cope with demand from phone makers such as Apple Inc (AAPL.O).