Samsung is postponing its China launch event for its foldable smartphone just days after reports of defective screens on the nearly $2,000 device. 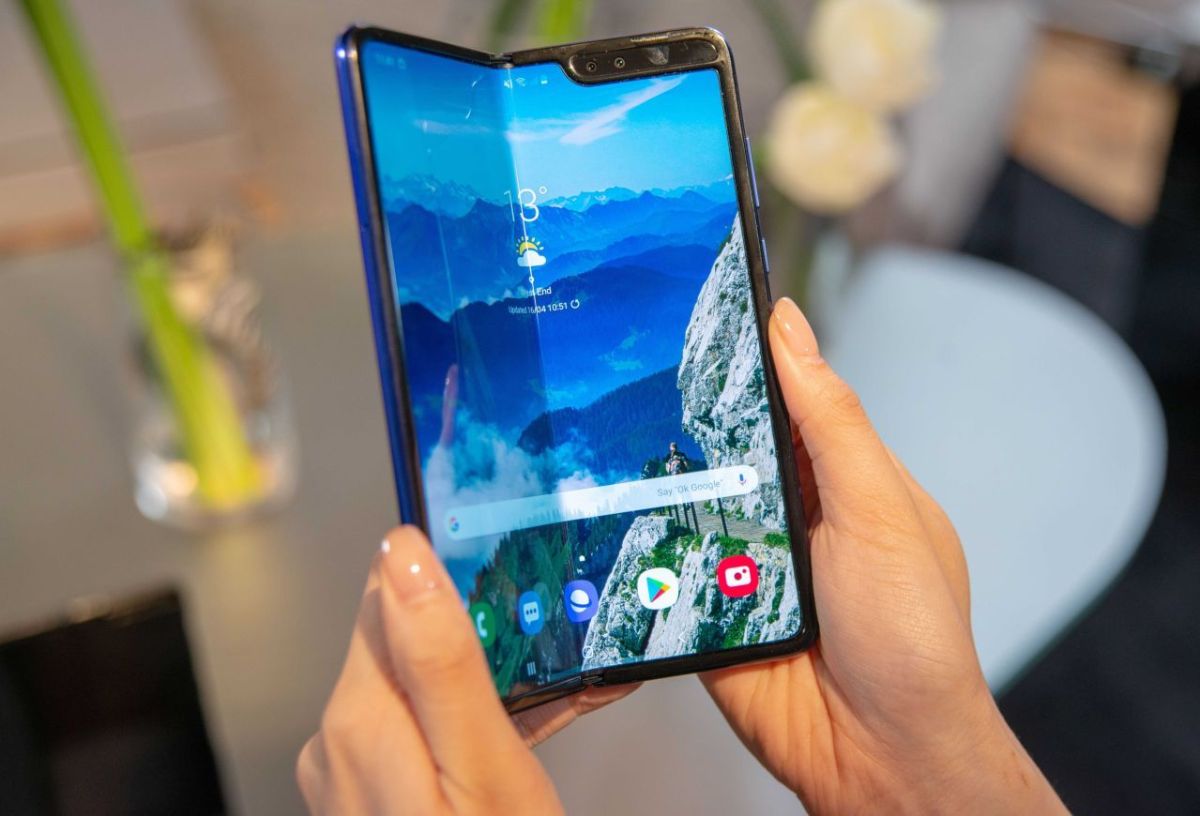 The South Korean electronics giant had scheduled an event in Shanghai for April 24 to launch the Samsung Galaxy Fold. A spokesperson confirmed that had been canceled but had no official statement to give. It’s unclear for when that event will be rescheduled or when the phone will be available in China.

Samsung’s Galaxy Fold, unveiled in full in February, is slated to go on sale on April 26 in select markets including the U.S.

CNBC has asked Samsung to clarify whether the postponement of the China event will affect when the device goes on sale in other markets, but the company has yet to answer that query.

The screen on Samsung’s device can fold in half and open up again to give users a large display. However, journalists who reviewed the product over the past few weeks reported issues with the screen. Some of the reviewers removed a protective film which covered the screen, which appeared to result in some problems with the display. But CNBC’s Todd Haselton did not remove that film during his review and his screen ended up flickering and turning off and on at a rapid pace.

In a statement following the reports of damaged screens, Samsung advised users not to remove the protective film and said it was looking into the issue.

“We have received a few reports regarding the main display on the samples provided. We will thoroughly inspect these units in person to determine the cause of the matter,” the company said.