Saudi Arabia will quietly add extra oil to the market over the next couple of months to offset a drop in Iranian production but is worried it might need to limit output next year to balance global supply and demand as the United States pumps more crude. 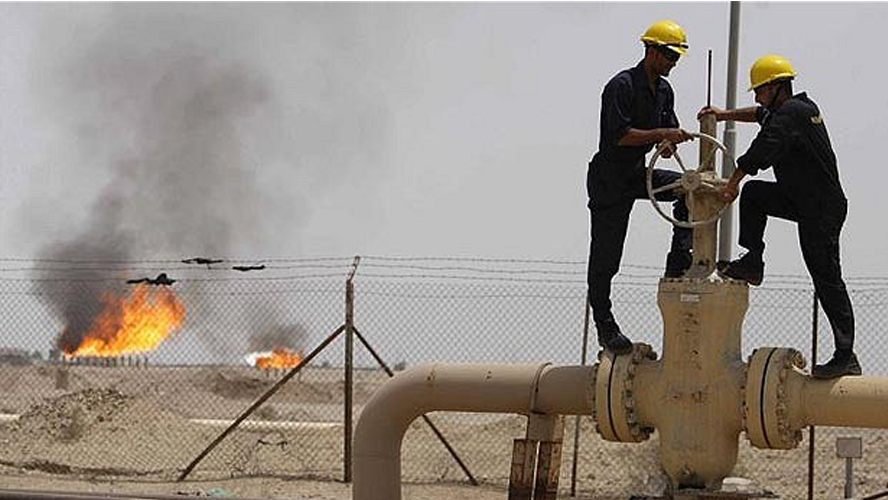 The kingdom, OPEC’s top producer, came under renewed pressure last week from U.S. President Donald Trump to cool oil prices ahead of a meeting in Algiers between a number of OPEC ministers and allies including Russia.

Sources confirmed to CNBC that Saudi Arabia is ready to put as much as 550,000 additional barrels onto the market. The gains will come from about 200,000 barrels per day from its Kurais oil field, as well as resumed capacity from some pipeline issues with the Manifa field.

Sources said though that this increased supply is reliant on demand. If demand is apparent, supply will grow accordingly, OPEC insiders told CNBC.

But Riyadh decided against pressing for an official increase now as it realized it would not secure agreement from all producers present at the talks, some of which lack spare production capacity and would be unable to boost output quickly.

Such a move would have unsettled relations among producers, sources told Reuters, with the Saudis keen to maintain unity among the so-called OPEC+ alliance in case Riyadh wants to change course in future and seek their collaboration on an output cut.

“There are only two months left until the end of the year, so why create tensions now between Saudi Arabia, Iran and Russia?” one source familiar with the Algiers discussions told Reuters.

Saudi Energy Minister Khalid al-Falih said on Sunday he was concerned that oil production gains, mainly from the United States, could outstrip a projected increase in oil demand and result in an inventory overhang globally.

“There are more demand threats next year compared to supply threats,” said the second source, who also has knowledge of the talks.

Oil prices rose to their highest since 2014 above $80 per barrel this week on fears that a steep decline in Iranian oil exports because of new U.S. sanctions will deepen an oil deficit, along with production declines in Venezuela.

However, OPEC’s latest report released at the weekend forecast that its non-OPEC rivals led by the United States would increase output by 2.4 million bpd in 2019 while global oil demand should grow by just 1.5 million bpd.

That, Saudi thinking goes, could create a large surplus of crude next year, especially if a stronger dollar and weaker emerging market economies reduce global demand for oil.

The big unknown, however, is to what extent Iran will be forced to reduce output next year as customers in Europe and Asia walk away from its oil, in reaction to U.S. sanctions.

OPEC’s own reports show Iranian supply has already fallen by around 300,000 bpd in recent weeks, although Iran insists it has remained steady at some 3.8 million bpd.

Sources familiar with Saudi production plans said the kingdom would raise output by some 200,000-300,000 bpd in September and October on top of the 10.4 million bpd it produced in August, to meet additional client demand, mainly in Asia.

The kingdom effectively acts as the oil market’s central banker, its thinking and action on supply closely watched by traders.

At the moment, Riyadh is gathering data and has not decided on its exact course of action for next year.

If Iranian supply turns out tighter than anticipated and prices rise further, a formal production increase from OPEC and allies next year may still be possible and will be discussed at a meeting on December 6-7, the two sources said.

The exact, additional volumes and the timeline for any increase would depend on producers’ compliance with their current output agreement in coming months and the market outlook for 2019, one of the sources said.

“The reality is that no one (outside Saudi Arabia) can raise output in the next few weeks. But many can do that in 12 months or so,” one of the sources said.