Saudi Arabian Energy Minister Khalid al-Falih said on Thursday that he sees weak oil demand in January and said the kingdom would respond accordingly to cool the global market’s anxiety. 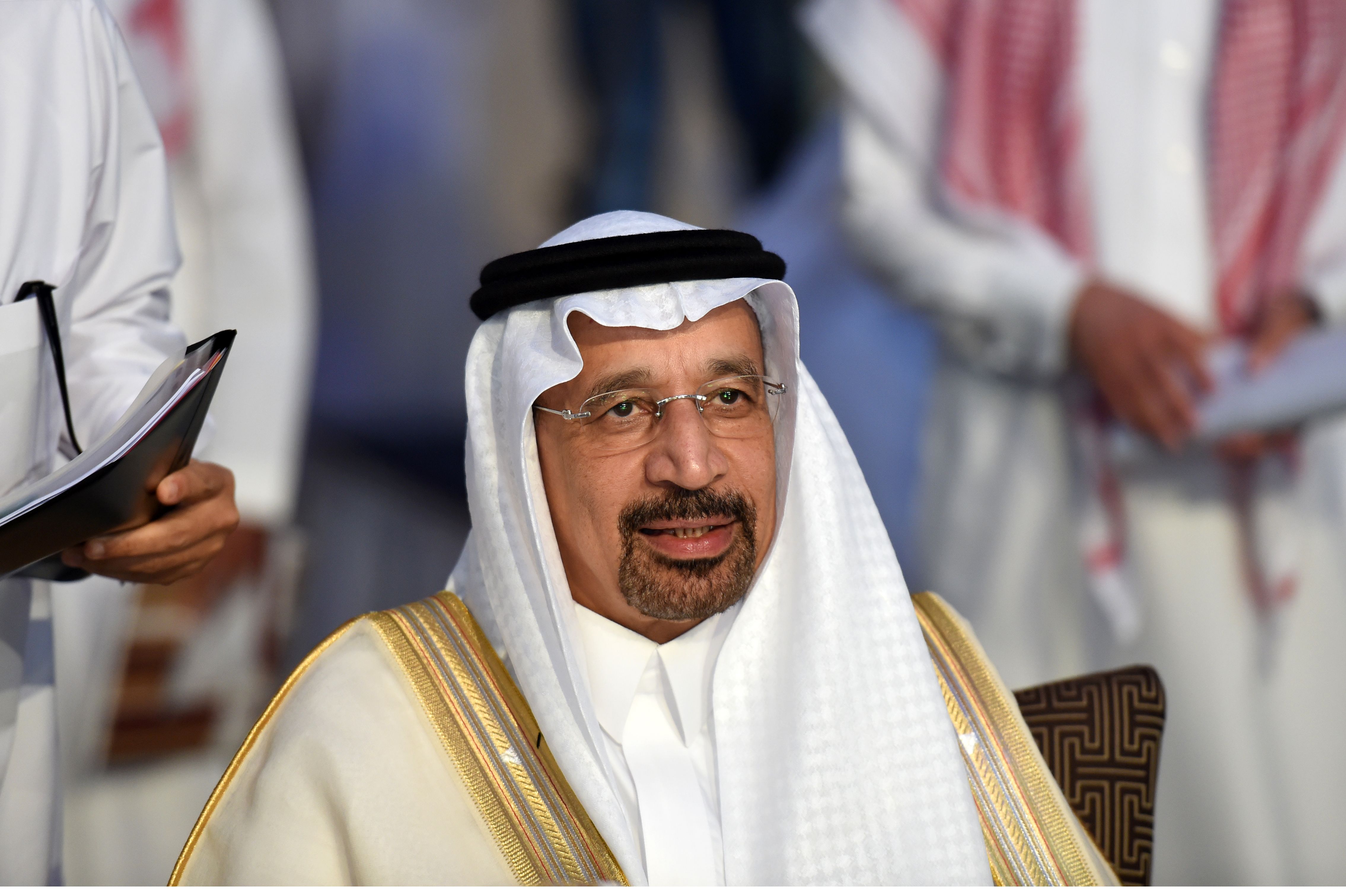 ber levels, he said, adding that it was in no one’s interest to create a supply glut.

“The waivers as to the Iranian sanctions as you know … So January demand for Saudi Arabia would be lower,” Falih said, referring to U.S. offers to Iran to keep more Iranian crude on the market.

His comments come one day after U.S. President Donald Trump called on Saudi Arabia to help bring down oil prices.
Falih said the kingdom’s policy has not changed and it will work towards balanced market.

“We will not sell oil that customers don’t need,” he told reporters in the northern town of Turaif, at the inauguration of a new mining project.
“We will not make the market get anxious … in the way it did in May or June, but at the same time we make it clear that it is not in anybody’s interest to create a glut similar to what we saw few years ago.”

“Everybody’s interest is in our mind, and we do it with a lot of care, we do it with responsibility, with balance,” the minister said.
Saudi Arabia is discussing a proposal to cut oil output by as much as 1.4 million barrels per day by OPEC and its allies, sources close to the discussions told Reuters earlier this month.

The minister also said he hoped a Saudi new mining law would be applicable in the first half of 2019, which is expected to boost mining and exploration.