Saudi Arabia’s energy minister said on Wednesday he saw no need to raise oil output immediately after the United States ends waivers granted to buyers of Iranian crude, but added that the kingdom would respond to customers’ needs if asked for more oil. 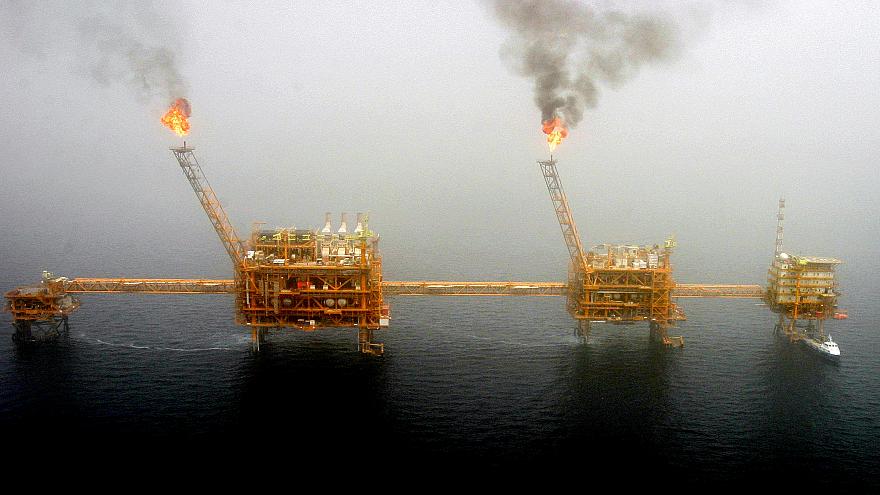 Khalid al-Falih said he was guided by oil market fundamentals not prices, and that the world’s top oil exporter remained focused on balancing the global oil market.
“Inventories are actually continuing to rise despite what is happening in Venezuela and despite the tightening of sanctions on Iran. I don’t see the need to do anything immediately,” Falih said in Riyadh.
The United States has decided not to renew exemptions from sanctions against Iran granted last year to buyers of Iranian oil, taking a tougher line than expected.
“Our intent is to remain within our voluntary (OPEC) production limit,” Falih said, adding that Riyadh would “be responsive to our customers, especially those who have been under waivers and those whose waivers have been withdrawn.”
“We think there will be an uptick in real demand but certainly we are not going to be pre-emptive and increase production,” the minister said.
He said Saudi Arabia’s oil production in May was pretty much set with very little variation from the last couple of months. June crude allocations would be decided early next month, he said.
The kingdom’s exports in April will be below 7 million barrels per day (bpd), while production is around 9.8 million bpd, Saudi officials have said. Under the OPEC-led deal on supply cuts, Saudi Arabia can pump up to 10.3 million bpd.
Falih said there would most likely be “some level of production management beyond June” by OPEC and its allies, but it was too early to predict the output targets now.
Oil prices rallied to their highest level since November after Washington announced all waivers on imports of sanctions-hit Iranian oil would end next week, pressuring importers to stop buying from Tehran and further tightening global supply.
Eight countries, including China and India, were granted waivers for six months, and several had expected those exemptions to be renewed.
Brent crude futures fell on Wednesday, trading at $74.18 per barrel at 0848 GMT, after the International Energy Agency said oil markets were “adequately supplied” and “global spare production capacity remains at comfortable levels.”