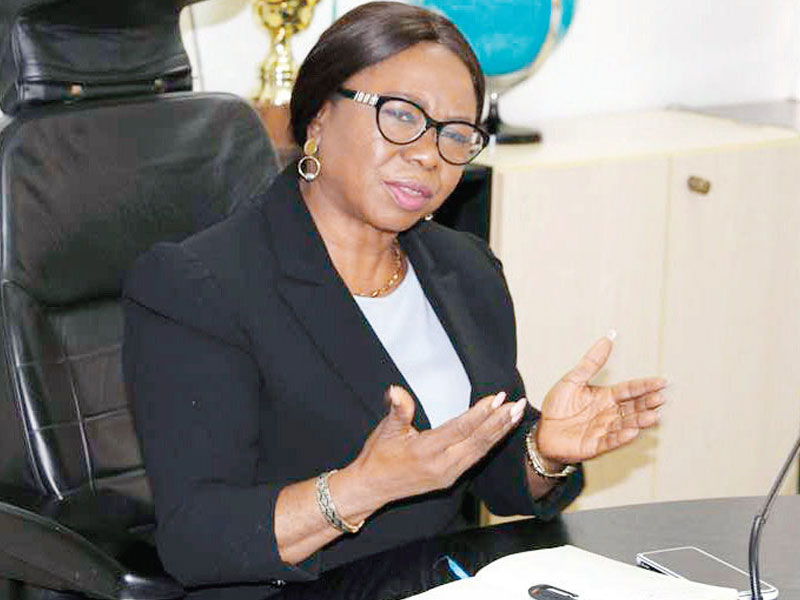 The Securities and Exchange Commission (SEC) has outlined initiatives in a bid to resolve the issue of unclaimed dividends in the capital market, valued at over N126 billion.

Mary Uduk, SEC’s acting director general, said in Abuja that the commission would in 2020 employ various strategies to effectively tackle issues of unclaimed dividends in the capital market.

Uduk, in a statement by the commission, said the issue of unclaimed dividends was a legacy matter as they happened way back in the past, adding that right now the major problem has to do with identity management, which the capital market and other stakeholders are working to resolve.

She said: “Right now, you will not get unclaimed dividends from new issues. Part of the problem of unclaimed dividend has to do with identity management, which we are doing all we can to educate the public on and engaging the various stakeholders to be able to get a
lot of the information that we require.

“Since then, items like (BVN) has been added to help in identity management. The capital market is also taking advantage of it. The Central Securities Clearing System and the registrars are working together to ensure that more information from the legacy shareholders
are being collected to be able to update their information and get them to claim their dividends.”
Uduk said of recent, there had been engagements with shareholders on the issue to ensure the matter was resolved.

“The registrars don’t have direct interface with shareholders, they deal directly with stockbrokers. But there is a committee comprising the SEC, the registrars, the stockbrokers, the issuing houses, the CSCS and NSE working on that in addition to the e-dividend management committee. The committee has come up with a resolution which was adopted at the last Capital Market Committee meeting.

Part of the resolutions was that stock brokers will update information in respect of their clients.
“Before 2008, we had a lot of Nigerians who bought shares in the capital market and at that time we did not have BVN numbers. Even some of them did not provide their account numbers. What was agreed was that we would update information of such shareholders. That information will be transmitted to the CSCS which will update their own information and send them to the registrars,” she stated.

Uduk added that it was also agreed that there will be no transaction in respect of any account that information is not updated and on the part of capital market operators they will be given a time frame within which to resolve all such issues.

According to her, the commission has also approved the rule in respect of electronic offering which by the time it commences fully will be able to address some of the problems associated with unclaimed dividends.

“We believe that by the time we commence that, it will address that issue of unclaimed dividend. Before you can complete the application, the system will validate your account number, the system will not accept incomplete application. We believe that in addition to the e-dividend mandate, these other initiatives that the commission is
doing with other stakeholders will address the issue of unclaimed dividends,” she added.