The Securities and Exchange Commission (SEC) is investigating the process that led to the listing of MTN Nigeria on the Nigerian Stock Exchange (NSE) last Thursday, investigations have revealed.
A source said the application of the telecom firm was initially turned down by the NSE Council before it was later reconsidered, without the authorisation of SEC. 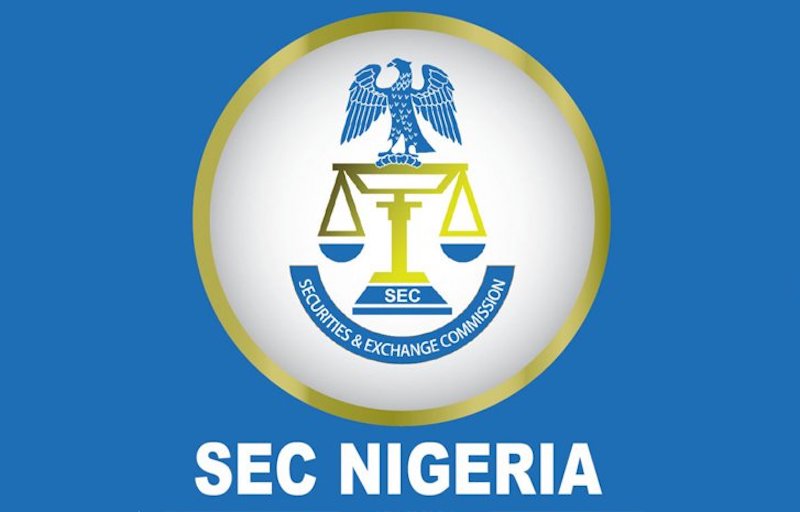 The disclosure came amid speculations that investors on the NSE and stakeholders waiting to purchase the shares of MTN Nigeria Communications Plc, through an initial public offering (IPO), might do so at a very high premium whenever the telco decides to float the IPO.

This was because of the free float accommodation and some other waivers MTN Nigeria was granted by the capital market regulators to pave the way for its listing last Thursday.
The source spoke amid allegations of unapproved waivers that the NSE granted MTN Nigeria to enable it to be listed on the stock exchange.

The source said: “The application was turned down when MTN brought it to the council due to grey areas and requests for certain waivers made by the company.”
According to the source, the investigation will cover all aspects of the listing, the share crossing, the activities of the preference shares, all the transactions on MTN Nigeria shares so far and the entire listing to see if it is in compliance with the listing rules.

“I can assure you that SEC will conclude this investigation as soon as possible.”
Meanwhile, the shares of MTN continued on the upswing, chalking up 9.9 per cent or N10.85 to close at N119.75. This showed that the stock has gained 33 per cent in three days of its listing on the NSE.

Investors yesterday traded 51.406 million shares of the stock valued at N6.155 billion in 61 deals.
It was gathered that there was induced scarcity of the listed MTN shares in order to drive up the value.
Analysts said that the intention of the pent-up demand on MTN Nigeria’s shares was to drive the price of the stock very high before any share offering through an Initial Public Offering (IPO).

In addition, an analyst had said the IPO might take a longer time to come, as the MTN was said to be hiding under the alleged $2 billion tax liabilities the Office of the Attorney General (AGF) imposed on it, instead of the Federal Inland Revenue Service( FIRS), to delay the public share offering.

But a source from one of the leading stockbroking firms, who also pleaded to remain anonymous, defended MTN Nigeria, saying its Listing of Introduction on the NSE was similar to what Notore did.
“Notore did a listing by introduction similar to MTN Nigeria. The special waiver for MTN Nigeria went through proper regulatory practice, which was approved by the SEC and the NSE.

“For Listing by Introduction, you are not obliged to make shares available to the market to buy at all. For Listing by Introduction, shareholders that were existing prior to the company being listed have the opportunity to trade their share.
“So, if you are not a shareholder of MTN Nigeria prior to the listing, you will not be able to sell any share. You only buy from willing sellers in the market,” the source added.

“On the day Notore listed, only one million shares were traded on that day at N62.50 per share.”
She argued that there was no basis to compare MTN Nigeria to Dangote Cement, saying what the cement company did was an offer for sale, whereby on the listing day, the majority shareholder, which was Dangote Industries Limited, offered some of its shares to willing investors to buy.