The Securities and Exchange Commission (SEC) has suspended the regularisation deadline for shareholders that opened accounts to buy shares with different names. 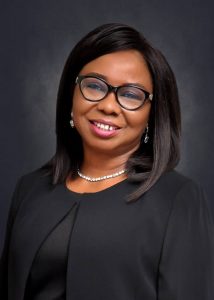 The commission had set December 31, 2019 as the deadline, but suspended the date to enable affected shareholders have sufficient time to harmonise their accounts.

This was part of the outcome of the third Capital Market Committee (CMC) meeting held in Lagos at the weekend.

A statement by Efe Ebelo, SEC’s head of corporate communications, said the commission’s acting director general,  Mary Uduk, explained that the suspension would enable other shareholders that are having challenges with their details to regularise their holdings.

It also said the commission discovered that some shareholders were avoiding it due to the fear of prosecution.

She said: “The Multiple Subscription Committee presented the status of its ongoing engagement with the Central Bank of Nigeria (CBN) and Committee of Heads of Banking Operation to display multiple accounts regularisation banners in the banking halls all over the country.

“The committee also reported that CMOs have commenced the filing of report on regularised accounts with the commission, on a quarterly basis. Given the relevance of this exercise and the need to create more awareness, the committee requested for an extension of the deadline of multiple accounts regularisation.”