Food support programme has always been an age long and ongoing effort under various food sustainability programmes, made by development partners, nations and multilateral organisations globally. The European Union and United Nations (with the UN’s Sustainable Development Goals, SDG on Food programmes, for instance), have been particularly interested in the wellbeing of some affected poor, low income nations (especially from Africa), populated with millions upon millions of hunger-stricken and malnourished children, resulting from poverty to hunger, drought and famine. 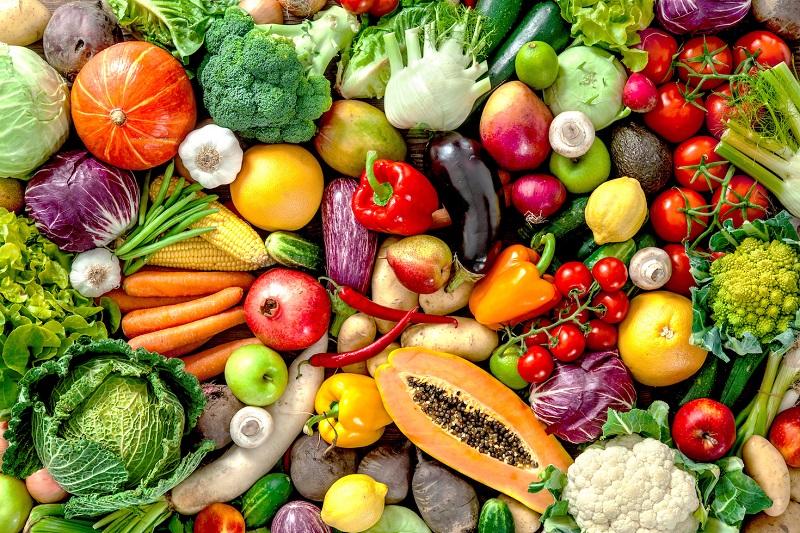 Such interest and action are not far from the recent move made by the African Development Bank (AfDB), under its President, Dr. Akinwumi Adesina, who presently made moves for urgent funds (to the tune of $1.5 billion) from the United States of America. In addition, the World Bank on its own, has graciously pledged 11.4 billion Euros. This is specifically linked to the impact of the ongoing Ukrainian invasion by the Russian military that has created the feared imminent lacuna of scarcity in the global food supply chain! Such food insecurity, with the moves demonstrated by the AfDB, is being fought ahead of time for the alleviation of hunger and mitigation of any possible economic negativities that might arise against the citizens and any vulnerable economy (like the already biting food inflation that has been witnessed at the food markets).

Economies all over the world are expected, through good governance, to keep improving in performance on all known socio-economic wellbeing of their citizens and other social development in general. Such situations are only possible in respective political constituencies with elected public officers, who patriotically and diligently toil to put things in their proper perspective by making sure that every citizen enjoys economic democracy dividends. Such efforts are achieved in well organised and economically functional states. It comes from the productivity of all the structured sectors of the economy, as well as the daily activities of citizens, which include their private or corporate economic and commercial life; in the provision of goods and services.

Economic growth, which is an increase in the amount of goods and services produced per capita over a period of time, is regarded as the visibly calculated end result of the positive performances carried out in the system.

Economic growth as a measure of productivity, known to be influenced by four critical factors: Land, Labour, Capital, and Entrepreneurship, requires continuous diligent planning and programmed activities in all sectors for sustainable outcomes at all times; otherwise, the system can be termed an unproductive economy. Productivity or economic growth therefore, is driven through three factors; Technological advancement, Increase in labour input, and accumulation of capital stock (CS) within an economy. This is where nations should focus on for output and growth, especially in the agricultural sector, for the singular purpose of assuring sustainable food security.
Stepping it further down to Nigeria, the agricultural sector requires better focused strategies that allows the application of current and contemporary agricultural technological innovations made in farming methods and practices – for better yields, with optimal material usage and capital inputs that are environmentally sensitive to soil preservation, and at the same time, compliant to energy programmes. It is important too that this is with respect to the trending global energy transition programmes and activities, for effective participation in the scheme of food productions and sufficiency as presently sought in global agribusiness.

Livestock production (alongside commodity crops for export in the international market, like cassava and oil palm production) is still underexploited in Nigeria. The rearing of small and large ruminants done mostly in the North (the likes of goats, sheep and cattle) is still insufficient for domestic demands. The same applies to poultry farming, despite all the interventions by development partners to improve production. A heartwarming note though, is on fisheries and aquaculture in fish production, known among the fastest growing sub-sectors in the economy. Fish farming, both in the coastline and the inland waters, affords a vital means of livelihood for the poor; and it is also a very important source of protein for many families. Its aquaculture activities are recognized as a very viable alternative along the fisheries value chain, towards the domestic demands from fish production and its nutritional needs in the country.

Arable land in Nigeria being utilised for agricultural farming, however, contributes a not too encouraging gross domestic product (GDP) to the economy (not more than 24 percent to total GDP); and this needs to be substantially raised through a re-jigging of the factors that drive economic growth, and increasing the agricultural farm lands, since the economy still has about 60 percent of the untapped potential for farming. With the increasing population by projected to reach around 400 million by 2050, agricultural productivity for food support (in Nigeria in particular, and the entire African continent in general) needs to be aggressively pursued; at the same time, be urgently enhanced through innovative technologies that align with the global energy transition programmes to be fully renewable energy compliant in the future agribusiness that will contribute in reducing the rate of unemployed youths in the labour market. And ultimately, contribute towards a secured world and food sufficiency for the global economy.