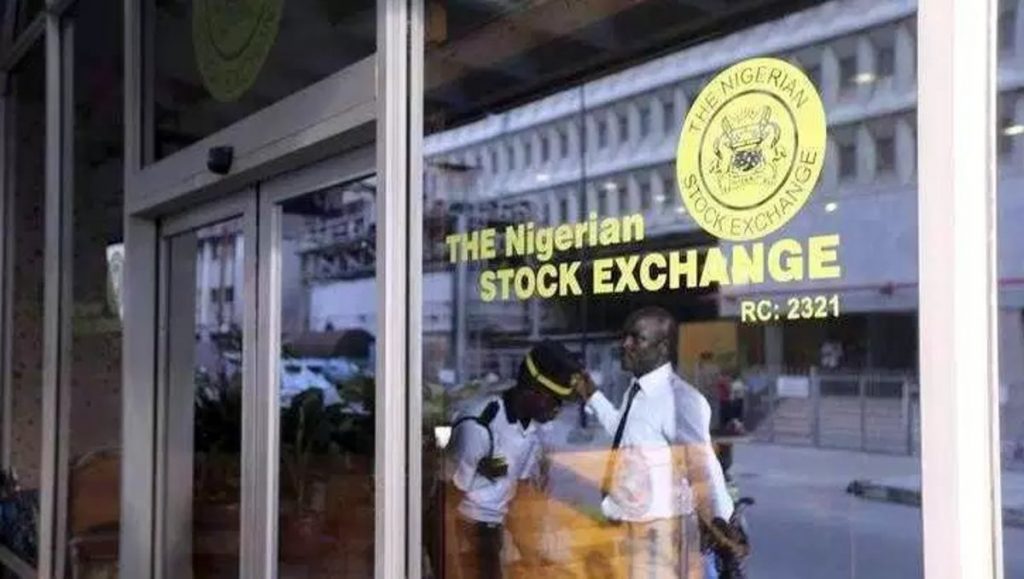 Investors sustained their aggressive desires to sell off shares on Tuesday and in the face of dwindling interests in the equities market, investors lost N84 billion which represent 0.71 per cent of aggregate value of the equity market.

Amidst increased market turnover and participations, the loss was significantly underpinned by sell-off of stocks of Dangote cement which plunged by -10 per cent.

The volume and value traded closed on a positive lane as they appreciated by 22.56 per cent and 40.04 per cent respectively, while market breadth followed suit gainers outnumbered decliners in the 27 to 12.

The gainers team was led by Nigerian Breweries plc with N2.05 gain to close at N30. MTN Nigeria trailed with N1.90 to close at N95 per share.

Stock that recorded highest turnover are GUARANTY, ZenithBank and Nestle, with 849,609 shares worth N745.38 million.

Chinese outnumber Americans on rich list for first time ever