Activities on the Nigerian Stock Exchange (NSE) for the fourth consecutive day remained on a bearish trend with the Index returning to 30,000 mark. 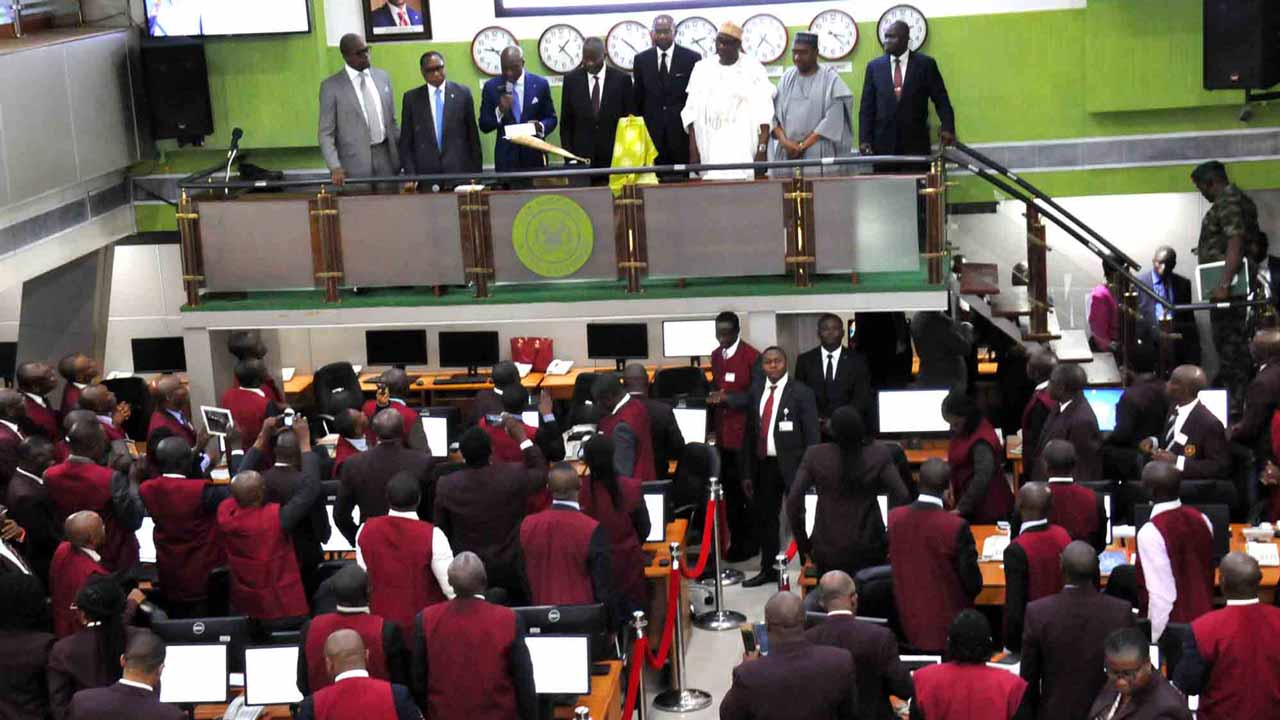