The Senate has concluded the screening of Godwin Emefiele as governor of the Central Bank of Nigeria for a second term. 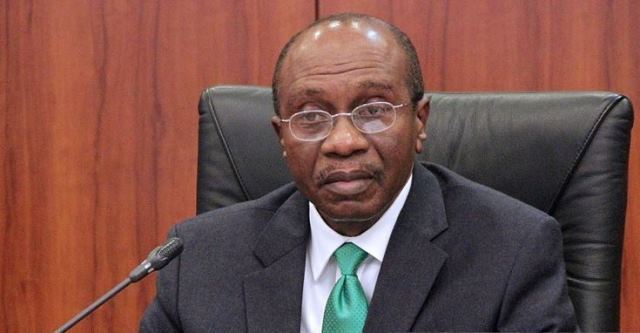 Emefiele appeared before the senate committee on banking, insurance and other financial institutions, where was grilled on issues affecting Nigeria’s economy.
The screening exercise came after the mandate given by president of the senate, Bukola Saraki, to the committee at the plenary on Tuesday. The committee was given one week to carry out the screening and report back to the Senate.
Emefiele, who was appointed as CBN Governor on June 2, 2014, is due to end his first term on June 2, this year.
President Muhammadu Buhari had last week written to the Senate requesting that Emefiele be confirmed as CBN Governor for a second term of five years.
Businessamlive Website Stats