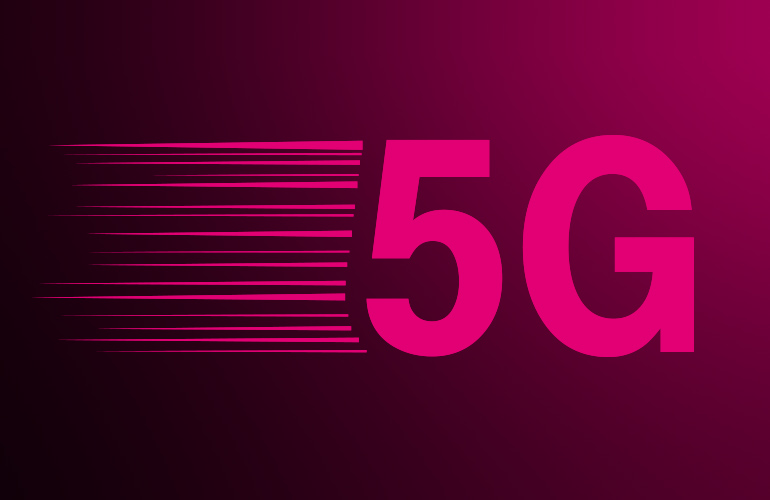 The Senate, which disclosed during the plenary has also ordered the federal government and its Ministries and agencies to put on hold any execution or deployment of 5G, which in the last few weeks generated a lot of controversy.

Although, 5G has not been commercially deployed in Nigeria, according to Minister Is a Pantami of the Federal Ministry of Communication and Digital Economy, neither specific spectrum had been allocated to 5G nor any operator licensed to roll out the technology in the country.

The country, however woke up to a controversy spread like a wildfire across the world that the technology, which industry watchers and analysts noted will transform the world, is hazardous to health, attributing it to the cause of Coronavirus currently ravaging the world.

Specifically, both the Ministry of Communications and Digital Economy and the Nigerian Communications Commission, alongside experts in the telcoms industry within the private sector, had intervened, stating that 5G and Coronavirus have not relationship. But the controversy raged on.

Thus, a motion was raised a motion by Senator Uche Ekwunife, drawing the attention of the senators to the status of the 5G network in the country.

After hearing the motion, the Senate mandated the Committees on Communication, Public Health and Science and Technology to carry out an investigation and report back within four weeks.

Ekwunife said her motion was borne out of the need to assure Nigerians of their safety by asking the Federal Government to postpone the launch until a proper investigation was carried out.

He said the experts should be allowed to handle it and deliberate on the merits and demerits of its deployment.

Senator Opeyemi Bamidele said it would be irresponsible of any government to subscribe to a technology that will not be safe for its citizens.

He noted that no scientific research has been done by any agency of the Federal Government on the 5G network.

He said countries in Europe were already investigating the implications of the deployment and wondered why Nigeria had yet to do so.

The Senate therefore asked its committees on Communication, Science, Technology and ICT, and that of Health to conduct a thorough investigation with a view to determining the status of the 5G network in the country.

In the interim, the red chamber asked the relevant federal agency supervising the ICT operations in the country to suspend the 5G deployment until a thorough probe to determine its suitability for human health had been achieved.

The joint committees were asked to submit its report within four weeks.

Nigeria consumer inflation in 7-month low at 16.01% in August as base effect wanes further