The Senate wednesday began debate on the 2020 budget estimates with senators divided over the viability of the N10.33 trillion Appropriation Bill presented to the National Assembly by President Muhammadu Buhari. 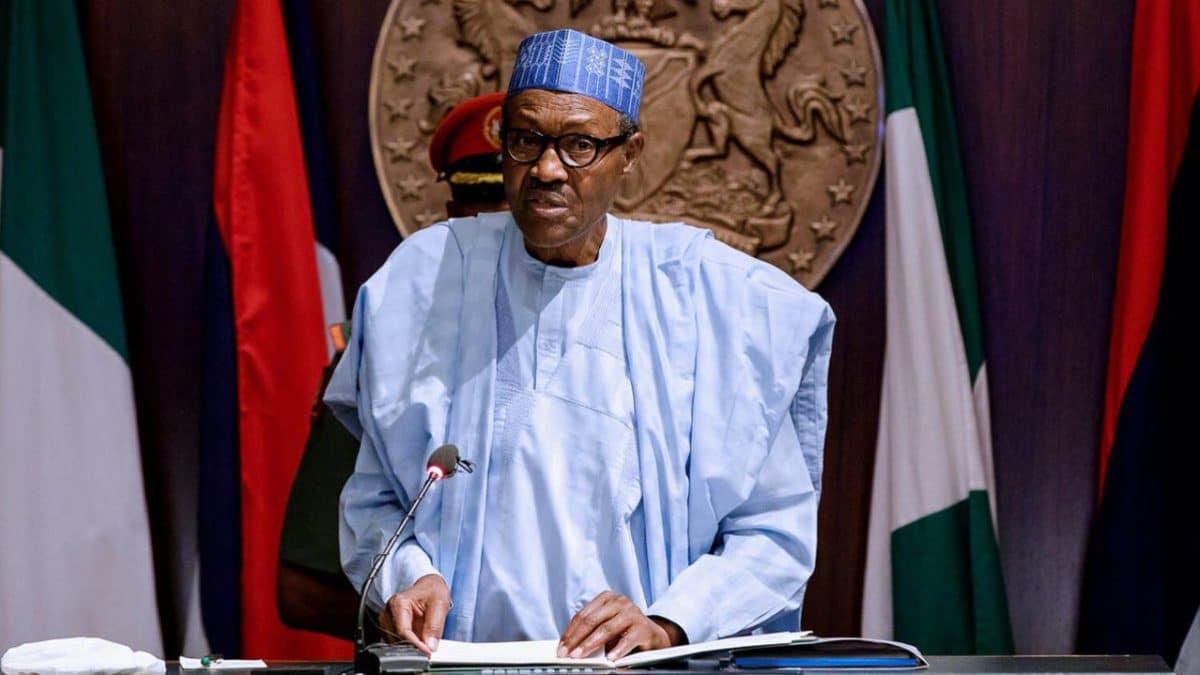 The debate of the budget proposal began at 11a.m. and lasted till about 3 p.m. with many senators across party lines describing the budget as lacking focus, while others said the fiscal proposal was not sustainable because it was based on taxation.
No fewer than 16 senators spoke yesterday and they expressed divergent views on it.

Leading the debate, Senator Yahaya Abdullahi, senate leader, highlighted the principles of the budget to include projected Gross Domestic Product (GDP) growth rate at 2.93 per cent; crude oil prices at $57 per barrel; planned borrowing of N1.70 trillion and N2.45 trillion to service debt.

Abdullahi picked holes in the fundamentals of the budget, saying capital budget of N2.14 trillion to GDP ratio was rather too small.
According to him, the injection of this amount is a mere drop in the ocean and is incapable of stimulating the economy to higher growth, wealth creation and employment generation.

He said that the nation’s problem was due to the fact that for over 40 years the nation had been operating an economy based on expected revenue from oil.

“This has led to underperformance and most recently, recession. When we realised that we must diversify, we refused to also accept the fact that we have to change our approach to planning, revenue generation, and budgeting,” he added.

Abdullahi also expressed concern about the projected economic growth rate of 2.93 per cent for a population of nearly 200 million, saying the GDP projection is only marginally above population growth rate at 2.6 per cent annually.

He stated that the country’s dependence on crude oil exports did not present a bright scenario for Nigeria’s healthy growth.

The Senate leader said: “The projections of increased oil production averaging 2.18 million barrels per day, in the medium term, are subject to very high risks that have had devastating consequences in recent times. Volatility, both at the international spot market and in the Ni