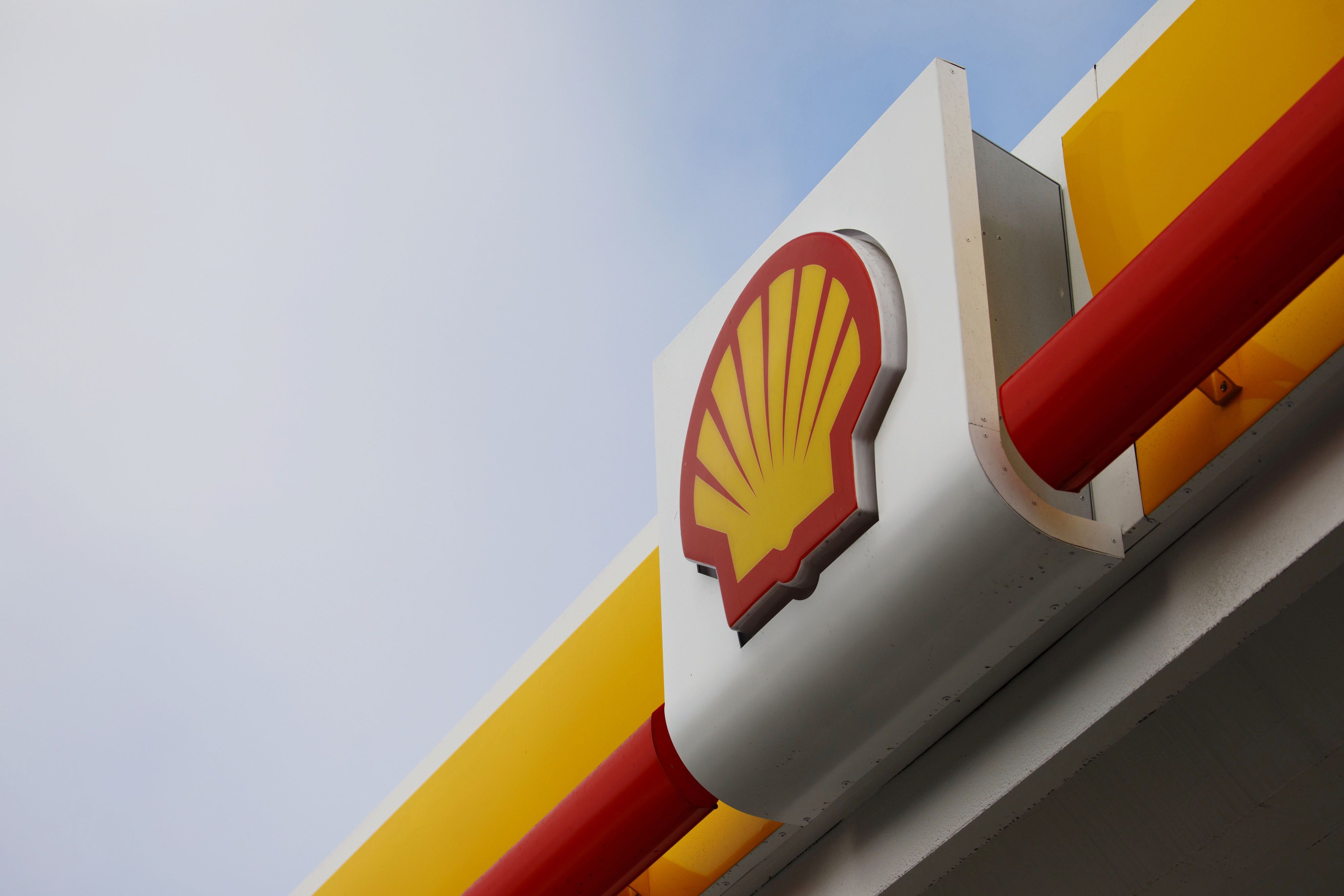 Royal Dutch Shell said on Friday it expected to write down up to $2.3 billion in the fourth quarter, the latest major energy company forced to shrink estimates for sector values due to a weaker economic outlook.

In a trading update ahead of full year results, Shell also lowered its oil products sales forecast, pointing to the first annual slowdown in sales since at least 2014, while maintaining spending on the lower end of forecasts.

The Anglo-Dutch company warned in October that trade tensions between the United States and China, the world’s two largest energy consumers, could hurt demand and take a toll on its performance.

Shell said it expected to take post-tax impairment charges in a range between $1.7 billion and $2.3 billion for the quarter “based on the macro outlook”. It did not say which assets the impairments relate to.

Since October, rivals Chevron VCX.N, BP (BP.L), Equinor ENQR.OS and Spain’s Repsol (REP.MC) all wrote down a total of around $20 billion, primarily in U.S. shale gas assets due to lower long-term gas prices.

The impairment will likely increase Shell’s debt ratio, or gearing, which the company has struggled to reduce in recent years.

“This reduction in guidance and impairment appears to show that management underestimated how much weaker oil prices would be in the latter part of this year, as well as underestimating future demand for oil, along with its by-products,” said Michael Hewson, chief market Analyst at CMC Markets UK.

Its shares were down 1.1% by 1145 GMT, compared with slight gains on the broader European energy index .SXEP.

Shell, which had beaten third-quarter profit expectations on strong oil and gas trading, also warned that higher taxes would hit earnings by about $500 million to $600 million in the fourth quarter.

The company said it expected additional well write-offs in the range of $100 million to $200 million in the period, while 2019 capital expenditure was expected to be at the lower end of its guidance range of $24 billion to $29 billion.

Shell gave guidance for oil product sales of 6.5 million to 7 million barrels per day (bpd) in the fourth quarter, compared with its earlier estimate of 6.65 million bpd to 7.05 million bpd. That would mark the first decline in sales since at least 2014.

Chemical sales were expected to reach 3.4 million to 3.6 million tonnes, marking a sharp slowdown in 2019 compared to the previous five years.

Production of oil and gas is expected to be higher from the third quarter, while liquefied natural gas (LNG) volumes are in line with previous forecasts at between 8.8 million and 9.4 million tonnes.