The Nigerian government needs to invest more in the acquisition of locomotives and wagons that are needed to move cargoes from seaports in Lagos to the dry port in Kaduna, shippers have said. 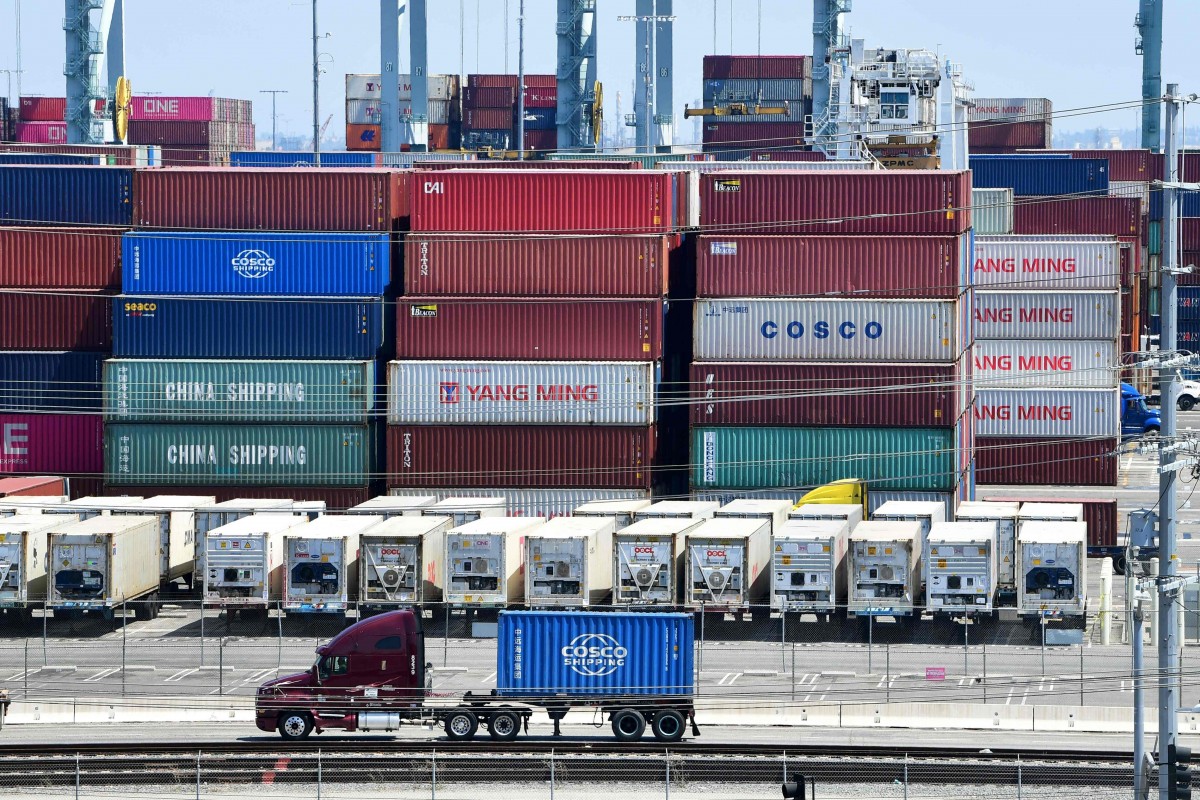 This is as the House of Representatives called on the government to connect all dry ports with rail for easier evacuation of cargoes from the seaports to such dry ports which are being promoted by the Nigerian Shippers’ Council in six geopolitical regions of the country.

Speaking at a one-day seminar, Tony Iju Nwabunike, the director of Kaduna Inland Dry Port, said establishment of the dry ports in the hinterland was informed by the need to reduce the congestion in Lagos ports and provide relief for the busy Apapa Road, noting that the dry port would not be adequately utilised if there were not enough rail infrastructure to move imported goods from the seaport to the dry port, as well as move exports from the inland port to the seaport.

“The Kaduna Inland Container Port has brought port activities closer to the people of Northern Nigeria and this is how we can begin to get our trade and transport system right. I urged participants to take advantage of the unique opportunity of the facility to improve their economic well-being, that of the region and of Nigeria in general,” said Nwabunike, who is also the national president, Association of Nigeria Licensed Customs Agents (ANLCA).

According to him, the Kaduna dry port has capacity to generate over 5,000 direct employments.

“Importers and exporters are lamenting that transportation of cargoes to the Kaduna dry port is too expensive and this, we understand, is due to poor rail network. Most of the cargoes going to the port are still being conveyed by road. This has also hampered the dry port’s full-scale operations. The problem of high freight cost can be solved if the Nigerian Railway Corporation could provide enough locomotives and wagons for easy transportation of cargoes by rail from the seaports to the dry port,” Nwabunike noted.

Meanwhile, the House of Representatives has urged the Nigerian government to complete rail connection to proposed dry ports in the country to ensure their quick take off.

This was sequel to a unanimous adoption of a motion by Ajibola Muraina (PDP-Oyo) at the plenary on Thursday.

The lawmaker said that action would lead to economic development of the nation by creating more jobs.

Muraina said that the dry ports which are equivalent of seaports located in the hinterland as they receive containers by rail or road from the seaports for examination and clearance by the Nigeria Customs Service and other competent authorities.

He recalled that the seven approved locations for the ICD and Container Freight Stations (CFSs) were concessioned to private sector operators by the ICD Implementation Committee of the Ministry of Transportation.

He said that the ICDs/CFSs were expected to bring shipping services to the door steps of shippers across the nation.

The lawmaker said that the idea is to de-congest seaports and make them user friendly.

According to him, the dry ports are to provide impetus to revive and modernise the railways as primary mode for long distance haulage.

Muraina said that beside the Kaduna Inland Dry Port which was commissioned by President Muhammadu Buhari in January 2018, other dry ports are yet to be completed by the concessionaires.

He said the delay in the competition of the dry ports was due to poor funding and slow pace of work in most of the ports.

The legislator said that the completion of the ports would stop diversion of cargo to neighbouring countries which is depriving Nigeria of the much-needed revenue.

In his ruling, the, Ahmed Wase, deputy speaker (APC-Plateau), mandated the committees on Land Transport, Ports and Harbour to ensure the completion of the ports.

Wase charged the committees to ensure that the ports are well funded considering their economic importance to the nation.