SHIPOWNERS ARE PAYING heavily to secure the vessels calling at Nigeria’s eastern ports, due to activities of sea criminals and militants in the area, Hadiza Bala Usman, managing director of Nigerian Ports Authority has said. 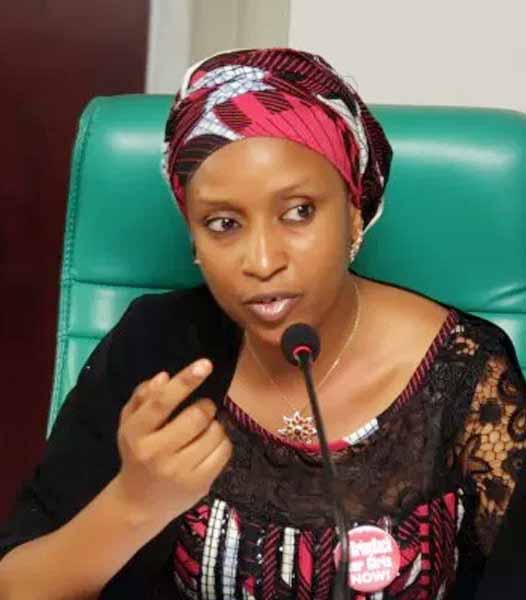 The NPA recently approved 10 per cent reduction in shipping dues for vessels calling the eastern ports in the country, but the NPA boss said the gesture failed to attract patronage for the ports due to the security problems.
Nigerian’s ports categorized in the eastern district include Rivers Port in Port Harcourt, Rivers State, Onne Port also in Rivers State, Warri Port in Delta State and calabar Port in Cross River State. Onne Port is manage by maritime giant, Intels Logistics and does not seem to be worries much by the security problem.
Hadiza said the ports in Calabar, Warri and Port Harcourt were the most affected, adding that the Office of National Security Adviser and the Nigerian Navy have been notified.
“One of the challenges we observed at the eastern ports has to do with security on the waterways, at the eastern ports, it costs more to secure your vessel, this is the complaints that we received which is discouraging people from going to eastern ports,” Hadiza told a section of port stakeholders at a meeting at the NPA headquarters, Marina, Lagos.
“In the last one month, we granted a waiver for the eastern ports in particular reference to Port Harcourt, Calabar, and Warri port where we provided a ten percent waiver on shipping dues.
We are encouraging users of these ports to take advantage of these waivers we have given,” she said.
The NPA boss also said that the agency was conducting survey of major port terminals, as that there has been a rising concern about the dilapidated quay aprons of Nigerian Ports.
“We have actually issued out a consultancy service to do a conditional survey of the quays in Tin Can Port, on that basis we are going to have a clear perspective on what needs to be done to address the state of the quays. At Ikorodu terminal, we are rehabilitating the quays, the contractor has reached 80 percent completion to ensure strong quays are provided to use the place for agric processing,” she noted.