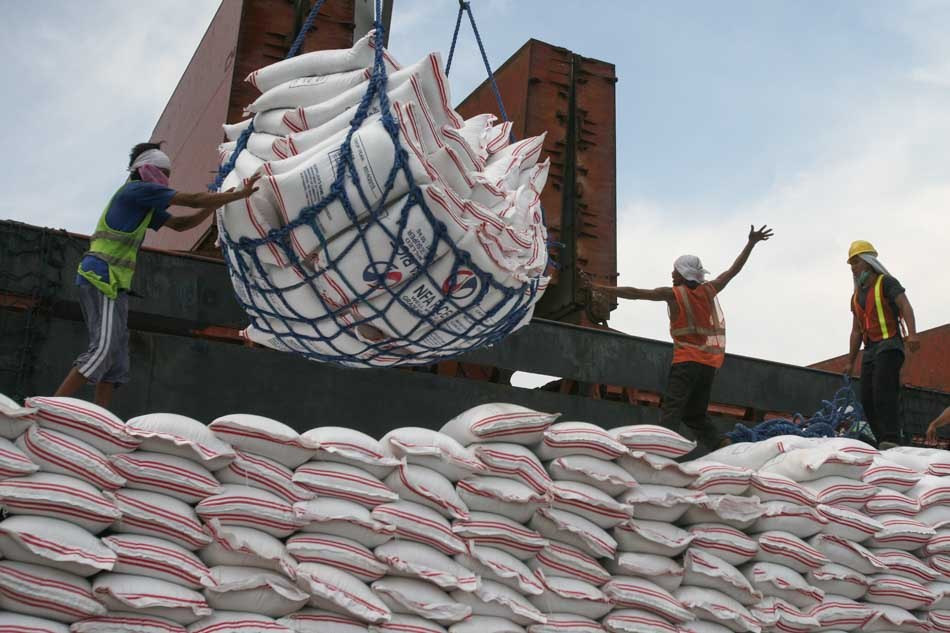 Over three months after the closure of the nation’s borders, about six million Nigerians, including youths, have ventured into rice farming in the country, the federal government has said.

The number may have risen to over 18 million if 12.2 million farmers involved in the venture before the border closure as provided by the Rice Farmers Association of Nigeria is added.

Lai Mohammed, the minister of information and culture, stated these in Kano on Thursday after a tour of major rice mills to assess the impact of border closure.

He visited the Al-Hamsad Rice Mill, Kura Brothers Rice Mill, Tiamin Rice Ltd and Umza International Farms, all in Kano, to ascertain how they had been grappling with the rising demand for rice in the country.

He was accompanied by Sabo Nanono, the minister of agriculture and rural development, rice farmers and millers as well as officials of the Nigeria Customs Service.

According to him, all existing 34 rice mills in the country were now producing at maximum capacity following the closure of borders.

Mohammed also stated that the impact of the border closure would hasten the country’s quest to achieve self-sufficiency in rice production.

According to him, while daily production has hit 150,000 bags, the cycle of rice cultivation has increased from twice a year to three times a year as a result of increase in the rice production value chain.

The minister expressed optimism that self-sufficiency in rice production would also translate to more job opportunities for the teeming millions of unemployed youths.

He said, “Let’s start with rice farmers. Before the drill, which some people have referred to as border closure, there were 12.2 million rice farmers in Nigeria, according to RIFAN.

“The farmers were cultivating rice twice a year. Now, many rice farmers across the country have started three-times-a-year cultivation in order to meet the increasing demand. This is phenomenal.

“Not only that, at least six million people, mostly youths, are now venturing into rice production, meaning that we could hit 18 million rice farmers in no time if the present trend continues. This is positive fallout of the border drill. Also, some farmers are now going beyond rice farming and venturing into buying rice paddies and even packaging and marketing. In fact, young farmers are buying small rice mills and off-taking rice paddies from rice farms.”