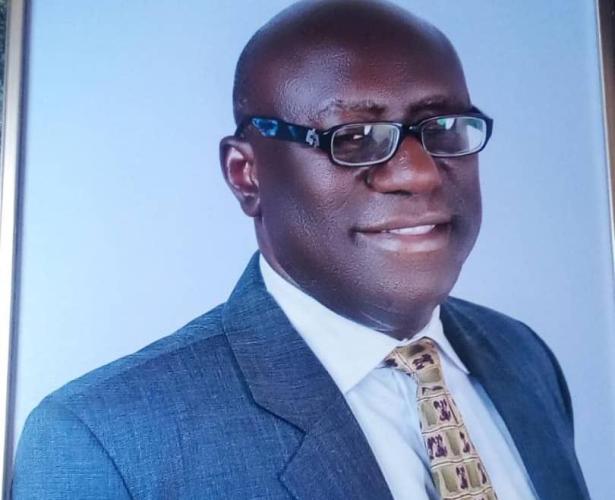 Anambra State has become in the last four years the most peaceful and united state in Nigeria. The level of social harmony is unrivalled. Not even party differences matter to the people and government of Anambra State any more. For instance, when former Vice President Alex Ekwueme was buried in January, 2018, the weeklong funeral rites were led by Governor Willie Obiano. This was in spite of the fact that while Governor Obiano belongs to the All Progressives Grand Alliance (APGA), Dr Ekwueme was a chieftain of the Peoples Democratic Party (PDP). In fact, Dr Ekwueme’s first child, Mrs Chidi Onyemelukwe, was the PDP deputy governorship candidate in the November 17, 2017, gubernatorial election which Chief Obiano won overwhelmingly in each of the 21 local government areas in the state. Though the election was held only two days to Dr Ekwueme’s passage, Governor Obiano displayed no bitterness towards the former vice president’s family. This development went a long way to make Ndi Anambra see themselves as one people with a common destiny.

It is, therefore, not surprising that when a tanker full of petrol fell on the Onitsha-Enugu highway on Wednesday, October 16, 2019, and caught fire which led to the killing of some individuals and burning of buildings at the famous Ochanja Market, the people of Anambra State rose like one man in solidarity with the victims. Both ordinary people and eminent ndi Anambra at home and in the Diaspora began to make frantic efforts to find out how they could assist the victims. The government, in response, opened on Thursday, October 17, a special account with Fidelity Bank plc to help the victims. Known as the Anambra State Fire Victims Support Account, its number is 5030105029. It is to be administered by the outstanding sons and daughters of the state who serve as trustees of the Anambra State Security Trust and led by Chief Chidi Anyaegbu, MFR, chairman of Chisco Group, a well respected entrepreneur who pulled himself up by the bootstraps.

Our people have been donating impressively to the account because of the worthiness of the cause. Ndi Anambra have over the aeons been reputed for their commitment to what the beloved Pope John Paul the Second would call solidarity with the human family. They believe that the strength of a society can be gauged by how well it treats weak members and those in distress. It is, indeed, gratifying that both the rich and not so rich ndi Anambra, including women, are donating generously to help the fire victims even when they don’t know any of them. One of the early donors, for example, is Professor Chinelo Nzelibe, a former member of the Federal Character Commission in Abuja who has in recent times been living in the United States. Even non-Anambra indigenes are contributing enthusiastically. An example is Mr Adesina Abondejo from Ibadan, Oyo State, but works in Lagos where he achieved fame in the 1990s as a brilliant banker.

Nigeria is far more united than many citizens seem to acknowledge. When Christian Chukwu, the legendary captain of the Nigerian national football team in the 1970s and 1980s, was diagnosed of prostate cancer a few months ago, Femi Otedola, a philanthropist from Lagos State, picked up the entire bill of the treatment in London. When the notorious xenophobic attacks in South Africa were at their worst less than two months ago, Chief Allen Onyema, chairman of Air Peace, sent his planes to South Africa to bring hundreds of Nigerians marooned in that country home free of charge, regardless of their religion or ethnicity. This wonderful patriotic act is estimated to have cost Chief Onyema almost N500m.

Nigerians do treasure individuals and organizations that assist those in dire need like the victims of the Onitsha market fire. Therefore, it is heartbreaking that there are a few politicians from Anambra State who, far from contributing to the amelioration of the condition of victims of the Onitsha market fire, are playing politics with the fate of these fellow distressed citizens. They are paying unemployed youths to use the social media to concoct reports and promote hate and violence in the social media. They are instructively members of the same party whose members abducted the Anambra sitting governor in 2003, took him to a notorious shrine in the dead of the night to swear an oath of perpetual allegiance to the cabal while they stole the state blind. They are members of the party whose chieftains engaged in three days of mayhem in the state which saw them burn the House of Assembly, the governor’s lodge, the judicial complex, the Anambra State Broadcasting Service, etc.

These politicians are not interested in helping ndi Anambra find out why three tankers laden with petrol fell in three different places in the state within 24 hours. Nor are they interested in helping find a solution to the frequent collapse of petrol tankers in the state which has cost precious human lives and destroyed assets worth billions of naira. These elements should borrow a leaf from Governor Obiano who, in a move to make the state fire service more effective and efficient in its operations like quenching early enough fires from fallen petrol tankers, has decided, subject to approval by the state legislature, to remove the state fire service from the stranglehold of civil service bureaucracy and make it autonomous. This is the way to go for even other states.

People promoting mass mind poisoning in the wake of the Onitsha fire need be reminded that it is a mortal sin to play politics with human life. Life is sacred. It is worth more than any other thing in life. No political power can be equated with human life.

It is absolutely immoral for politicians seeking to contest the 2021 gubernatorial election to cause extremely harmful divisions in Anambra when the election is a whole two years away. Anambra people have just emerged from an exhausting round of national elections which took place last only March. It is unfair to subject them to another round of electioneering campaign now.

Ndi Anambra will not tolerate politicians wrecking the prevailing atmosphere of unity, peace, harmony and solidarity in the state. They rather want leaders who understand and promote solidarity with the Anambra family.

God bless Anambra State, the Light of the Nation.