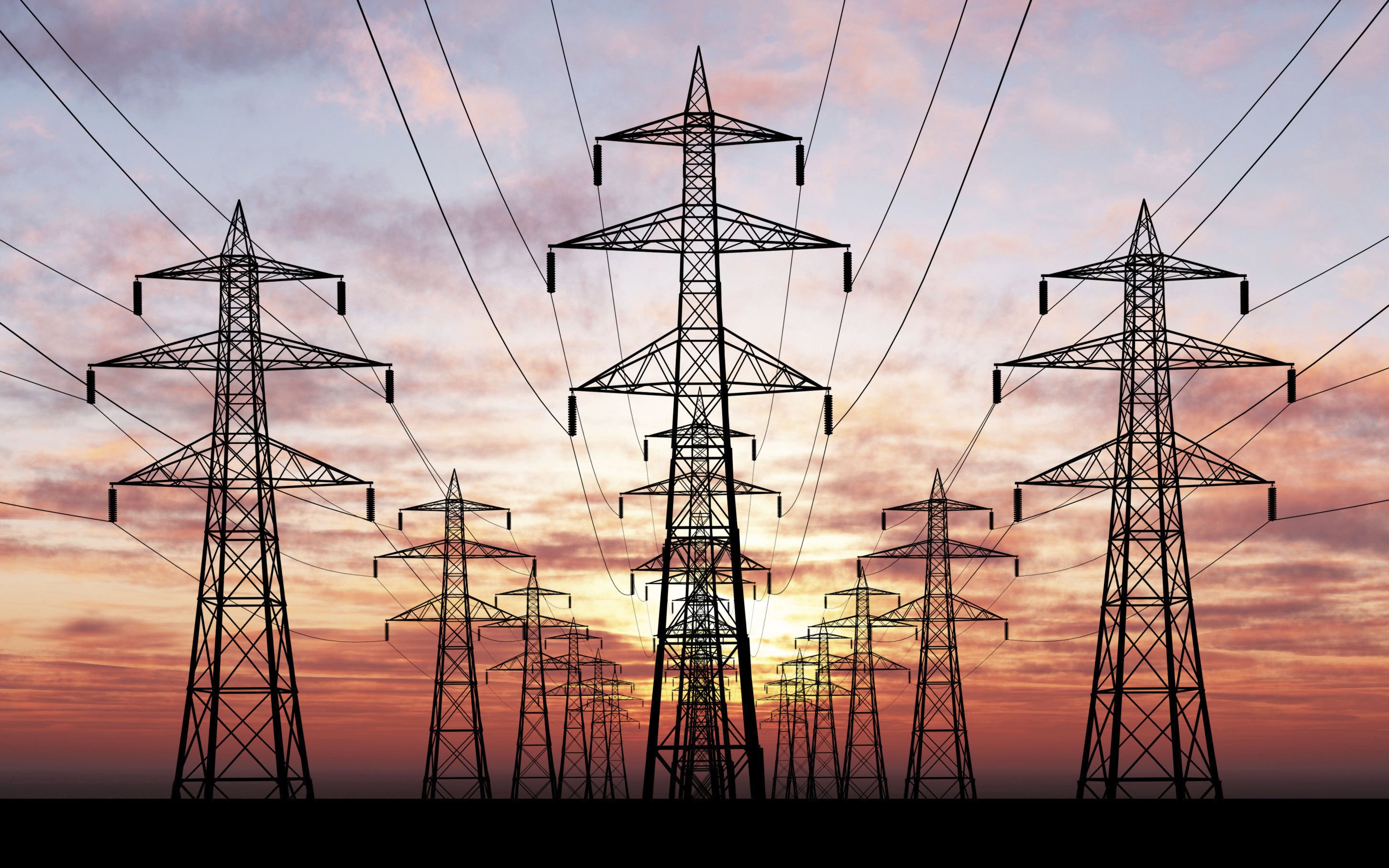 A group, the All Electricity Consumers Protection Forum, says the solution to the power challenges preventing stable electricity supply in the country lies beyond recapitalisation of the 11 Distribution Companies (Discos).

Its National Coordinator, Mr Adeola Samuel-Ilori, made the assertion on Thursday in Lagos while reacting to the push for the recapitalisation of the Discos by the Transmission Company of Nigeria (TCN).

Mohammed said the Discos needed to be recapitalised for them to have commensurate investments to fix their networks and provide meters in order to reduce the Average Technical and commercial losses in their system for electricity to work.

Reacting, Samuel-Ilori said that the recapitalisation of the Discos was long overdue, but electricity stakeholders were pushing for a total review of the entire privatisation process.

He said: “I see recapitalisation as a good move, but it is like treating the symptom and not the disease.

“There is need to review the privatisation process which is part of the contract signed in 2013 as well as in the performances agreement so as to let us know those ones with healthy financial standing,” he said.

According to him, if a committee is set up to look at the financial records and scrutinise their present capital bases, it may likely be discovered that some of the discos are on the verge of insolvency.

Samuel-Ilori also advised the government to divest its 40 per cent equity holding in trust for Nigerians in the electricity distribution and generation companies.

He said this would allow new investors with proper financial backing and technical know-how to come in and help drive competitiveness and service delivery in the power sector.