…says only FG, not NASS can return SON to seaports 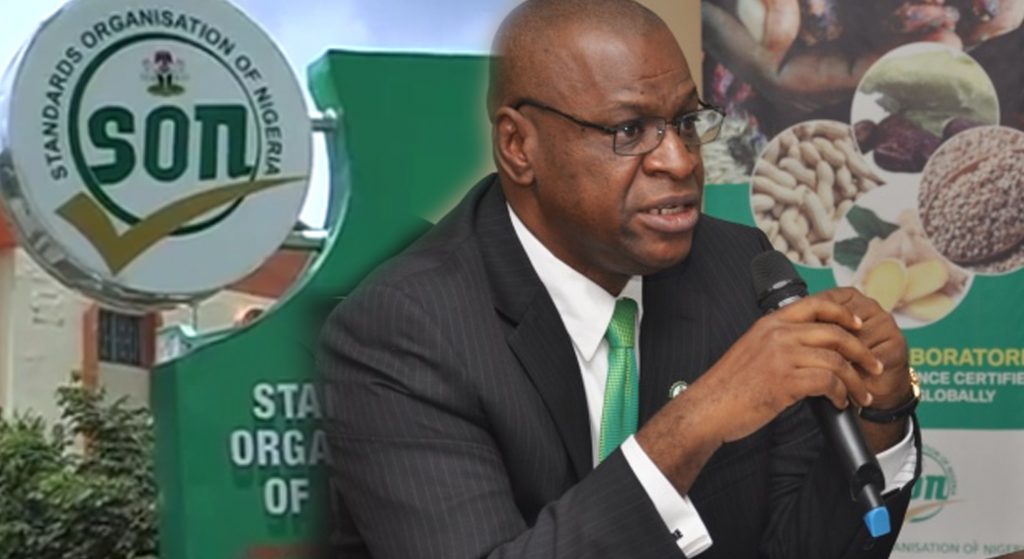 A return of the Standards Organisation of Nigeria (SON) to the seaports will hinder the ease of doing business initiative of the Nigerian government at the ports, the Nigerian Ports Authority (NPA) has cautioned.

SON is one of the eight agencies of the federal government of Nigeria sacked from the seaports by the then minister of finance and coordinating minister of the economy in August 2011, following complaints of multiple charges, red tapism and delay in cargo delivery processes at the country’s seaports.

The affected agencies, which also includes NAFDAC and NDLEA were directed to leave the port environment and to only come into the port on invitation by the Nigeria Customs Service to inspect suspected importations. The step was necessary to eliminate delay in the import clearing process and reduce cargo dwell time, the minister, Ngozi Okonjo-Iweala had said.

Recently, the SON activated deliberate action plans which involved lobbying of the House of Representatives and some associations of Customs brokers and freight forwarders to return to the seaport.

It claimed that not maintaining a permanent presence at the ports was hampering its ability to monitor and check influx of imported sub standard products into the country.

However, while submitting that it does not have the powers to determine which agencies of government should have a permanent base at the seaports, the NPA said SON’s move to return to the port was not necessary as the Customs always invite the organsation to inspected importations suspected to be substandard.

The seaports landlord maintained that return of SON to the seaport would be counter productive to efforts by the federal government to install seamless trade at the ports, including the ease of doing business policy.

He also preempted the lobbying of the House of Representatives by SON, clarifying that only the federal government has the prerogative to return any of the agencies to the seaports.

“It is only the federal government that can do that, but again, I am afraid that bringing the SON or any other agency back to the ports will impede the ease of doing business initiative that we have in the port,” Jatto noted.