The South African Reserve Bank has frozen its key interest rate for now, but a cut could be on the cards, with some policymakers voting for reductions for the first time in 14 months as they slashed the nation’s economic-growth forecast. 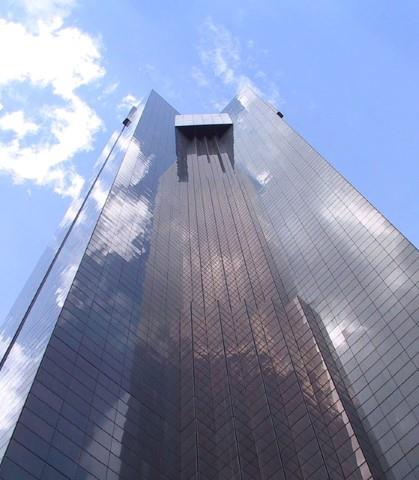 While the Monetary Policy Committee decided to maintain the repurchase rate at 6.75%, two of the five MPC members favored a 25 basis-point cut, Governor Lesetja Kganyago said Thursday from the capital, Pretoria. The decision was in line with expectations of all 25 economists in a Bloomberg survey.
The MPC reduced its economic-growth outlook for this year to 1% from 1.3% as the deepest power cuts in more than a decade weighed on first-quarter output. It joined economists including HSBC Global Research’s David Faulkner in saying that the economy probably contracted during the three months through March. Africa’s most-industrialized economy hasn’t grown by more than 2% a year since 2013.
“Weak business confidence, possible electricity-supply constraints and high debt levels in certain state-owned enterprises will continue to limit investment prospects,” Kganyago said.
The bank sees inflation averaging 4.5% this year compared with a previous estimate of 4.8% in March. A downward revision to its forecast for core inflation — which excludes the cost of food, non-alcoholic beverages, fuel and electricity — offset an increase in its oil-price assumption.
While the committee welcomed the continued downward trend in recent inflation outcomes and the moderation in expectations for price growth, it wants to see inflation remaining close to the 4.5% midpoint of the target range “on a more sustained basis,” Kganyago said.
The MPC’s quarterly projection model now sees one reduction of 25 basis points in the key rate by the end of the first quarter of 2020, Kganyago said.