South Africa said Monday it is moving ahead with draft regulations for a domestic trade in rhino horn, despite critics’ concerns that a legal market will spur rhino poaching.

Anyone possessing a rhino horn will need a permit under national rules that are being prepared, and South Africa continues to recognise a ban on the international trade in the horn that was imposed in 1977, said Edna Molewa, the environmental affairs minister.

Earlier this year, South Africa’s Constitutional Court rejected a government appeal to preserve a 2009 ban on the domestic trade in the horns of rhinos, which have been poached in record numbers in the past decade. A rhino breeder in South Africa, which is home to most of the world’s rhinos, plans an online auction of horn next month. 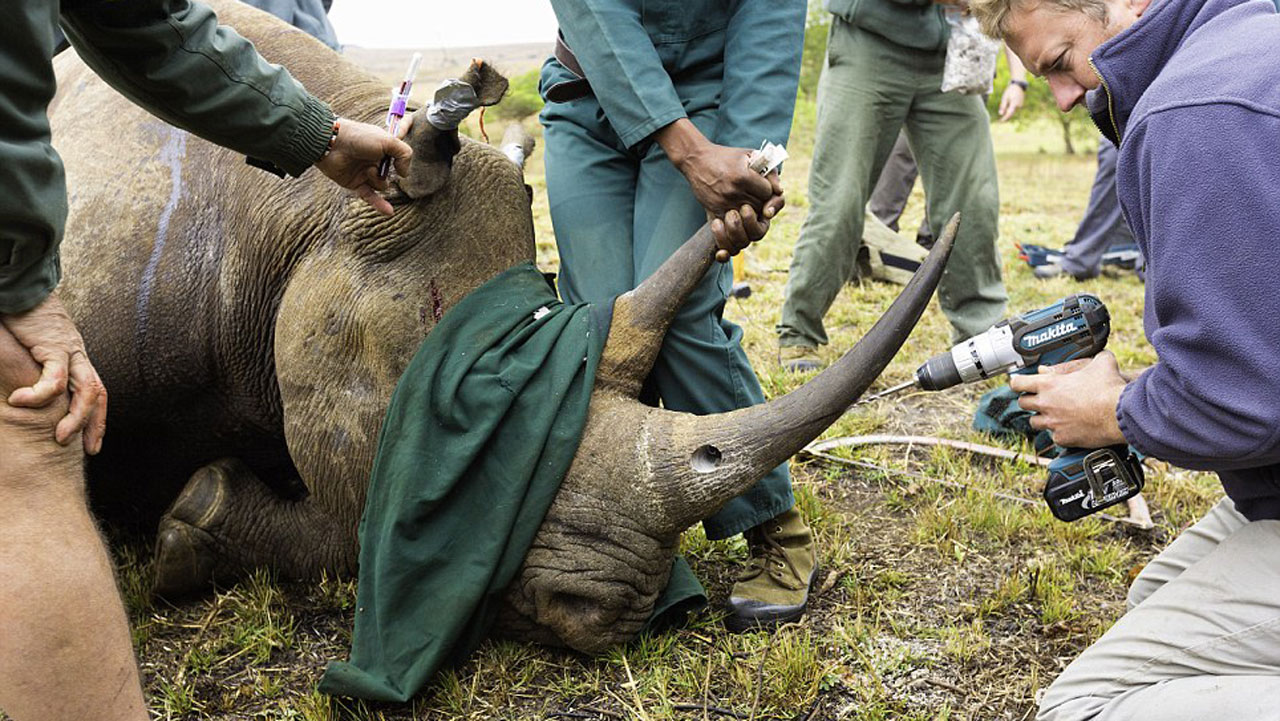 Rhino breeders say a regulated trade would undercut poaching. Some international conservation groups disagree, saying it would only encourage traffickers to kill rhinos and try to sell their horns on the legal market.

Under the draft regulations, rhino horns can be exported from South Africa for “non-commercial purposes, such as personal use, hunting trophies, research or education and training,” Molewa said.

Horns that are exported must be subject to DNA tests and contain a microchip and serial number, according to the minister. Information about the owner of an exported horn, as well as the horn itself, must be logged in a national database, and a permit from a U.N. wildlife group, the Convention on International Trade in Endangered Species of Wild Fauna and Flora, also will be required.

Molewa also said 529 rhinos were killed for their horns in South Africa in the first half of this year, a drop of 13 over the same period in 2016. South Africa has nearly 20,000 rhinos, according to some estimates.

Rhino poaching in Kruger National Park, the country’s biggest reserve, dropped significantly because of increased security and other measures, but the number of rhinos killed in some other parks increased as poachers moved elsewhere, according to South African officials.