The management of Stanbic IBTC was fined about N2 billion for violating the guidelines of the Central Bank of Nigeria, CBN, and committing other sundry offences in 2018. 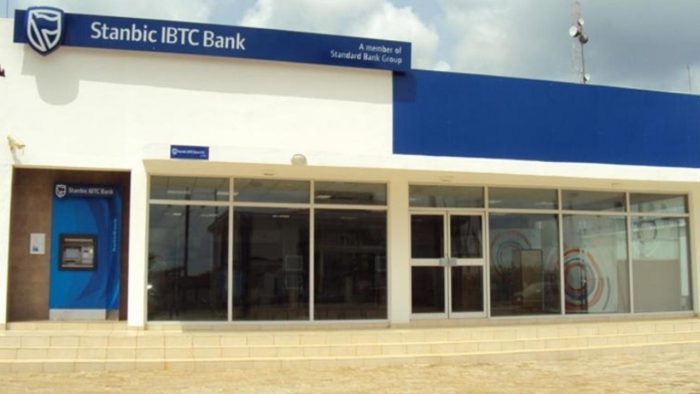 Details of the fines are contained in the bank’s financial statement for the year ended December 2018.

The group said it was penalised by the CBN and the National Office for Technology Acquisition and Promotion, NOTAP, during the period.

The details showed that the bank received a penalty of N1.8 billion (N1,885,852,847.46) which came from CBN investigation on “irregular” Certificates of Capital Importation (“CCI’s”) issued to MTN Nigeria Communications Limited (MTN Nigeria), between 2007 and 2015.

For contravening the CBN directive on repatriation of export proceeds, the bank was fined N2 million while N100,000 was paid as penalty fees to NOTAP for Infosys FCM implementation agreement submitted for approval more than 30 days from the effective date of agreement.

Similarly, Stanbic issued payment cards with validity less than 3 years between December 2015 and October 2016 in contravention of section 3.13 of the CBN guidelines on card issuance and usage in Nigeria dated May 2014. For this, it was charged N2 million.

The bank also contravened the provisions of section 30(8) of BOFIA 1999 as amended and CBN circular reference BSD/1/2003 dated February 25, 2003 by not reporting 37 public sector accounts, an offence for which it also paid N2 million.

The bank launched and deployed a verve prepaid debit card without prior approval of CBN in contravention of section 3.2 of the CBN guidelines on card issuance and usage in Nigeria dated May 2014 and was fined N2 million.

The sum of N2 million was also paid for accepting wrong identification documents used by some customers which were not in line with the CBN circular FPR/DIR/CIR/GEN/02/001 on the requirements of three tiered Know Your Customer, KYC.

The bank was also fined N2 million because it had not obtained BVN from 5,700 PBB borrowing account holders in contravention of the provision of CBN Circular Reference BSP/DIR.GEN/CIR/01/015 of October 21, 2014.

The bank’s aggregate credit exposure to insider related facilities was in excess of 60 per cent of its paid-up share capital which is in contravention of CBN circular reference BSD/9/2004, an offence for which it paid N2 million.