The third-quarter report on the pension industry by the Nigerian Pension Commission (PenCom), shows that out of 22 fund administrators, Stanbic IBTC, ARM Pension, Trustfund Pension, Sigma Pension, sit atop the list of most subscribed pension fund administrators (PFA) in the country. 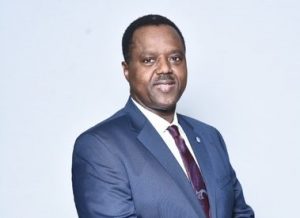 The report indicates that the four leading PFAs by subscriber numbers have 20.2 percent, 9.0 percent, 8.2 percent and 8.0 percent respectively as their individual shares of the total subscribers in the country.

A further examination of the PenCom data shows that the 22 PFAs registered a total of 107,158 new RSAs, bringing the total RSA registration count to 9,147,039 as at 30 September 2020. This indicates a 1.18 percent growth in the pension industry, driven by the RSA scheme.

The report further shows that during the quarter under review, 5,700 private sector organisations applied for issuance of Pension Clearance Certificates (PCCs). Out of this number, 5,432 organisations were issued certificates while the remaining 268 applications were declined for not meeting the stipulated requirements.

The sum of N24.98 billion was remitted into the RSAs of 76,498 employees by the 5,432 organisations that were issued with the PCCs for contingent reasons by the industry regulatory body.