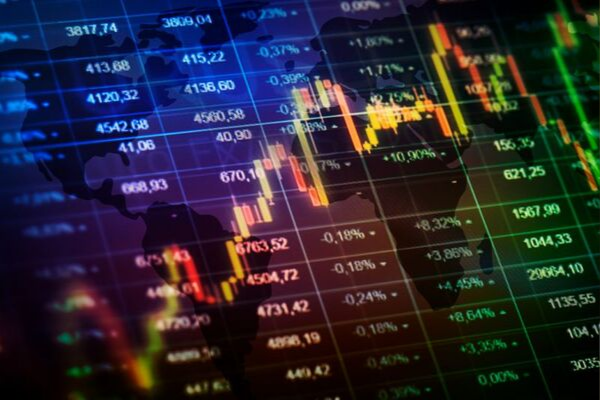 The aggregate value of stocks listed at the Nigerian Stock Exchange (NSE) nosedived as the equities market opened on Monday by losing N277 billion at the close of the session.

The negative trend was principally fuelled by sell-offs in the stocks of MTN Nigeria and tier-1 banks’ stocks, dragging down All-Share Index (ASI) by 2.4 per cent to 21,330.79 points.

The loss of the day represents yet the biggest daily loss of the benchmark index since falling 2.9 per cent on March 19, consequently, worsening Month-to-Date (MtD) and Year-t0-Date (YtD) losses to 18.6 per cent and 20.5 per cent respectively.

Analysing by sector, performances were broadly negative as losses were recorded in the banking index -3.6 per cent; consumer goods index by -1.0 per cent and insurance index by -0.5 per cent. However, the oil and gas index advanced by 1.8 per cent while the industrial goods index was flat.

“We also expect investors to react positively to healthcare quoted stocks amid the fiscal and monetary stimulus channelled to the sector in a desperate move to combat the COVID-19 pandemic,” they said.

Prestige Assurance and United Capital shed 8.33 per cent each to close at N0.55 and N2.20 per share, respectively.

In spite of the drop in market indices, the volume of shares traded closed upbeat as investors bought and sold 466.91 million shares worth N1.93 billion traded in 3,659 deals.

Transactions in the shares of DN Meyer topped the activity chart with 200.99 million shares valued at N92.46 million.