The nation’s stock market opened the week with a N221bn gain on Monday as it sustained the positive momentum witnessed since Thursday’s trading session after the listing of MTN Nigeria Communications Plc on the Nigerian Stock Exchange. 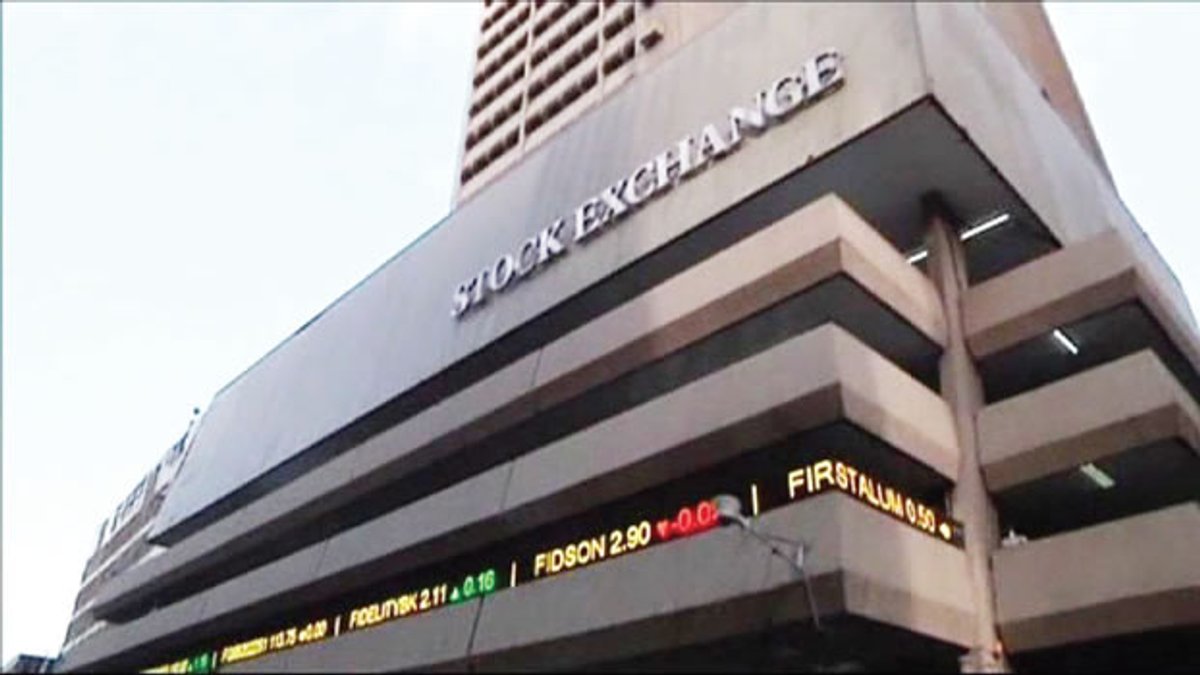 The market capitalisation of equities listed on the NSE increased from N12.717tn on Friday to N12.938tn on Monday as the All Share Index rose by 174 basis points to settle at 29,374.47 points while year-to-date return moderated to -6.5 per cent.

The gains recorded were attributed to the positive performance recorded by large-cap firms such as MTN Nigeria, Dangote Cement Plc and Guinness Nigeria Plc.

Only the insurance and consumer goods indices recorded positive performances as all other sectors closed on a negative note.

With the 17 gainers and 20 losers recorded on Monday, analysts predict that the market would sustain its bullish run largely due to the strong investors’ interest in MTN Nigeria’s stock.

Meanwhile, the Debt Management Office is scheduled to hold a bond auction this week, offering a total of N100bn across the five-year (N40.0bn), 10-year (N40bn) and 30-year (N20bn) tenors.

In anticipation of the upcoming bond auction scheduled for Wednesday, analysts said a slight reversal of buying interests in the bond market was expected.

The bond market sustained its bullish performance into last week as average yield shed 43 basis points week-on-week to 13.4 per cent from the 13.8 per cent recorded in the prior week.

Last week, the Treasury bills secondary market extended its bullish run into a second consecutive week in the absence of the customary Open Market Operations mop-ups (for the first time in weeks) by the Central Bank of Nigeria.

Consequently, yields remained pressured as average yield across tenors dipped further by 75bps week-on-week to settle at 12.3 per cent on Friday from 12.9 per cent the previous week.

Also, liquidity from matured OMO bills and unfilled bids from the primary market auction bolstered demand in the secondary market, with the 08-Aug-19, 19-Sep-19 and 28-Nov-19 bills witnessing the most buying interest.

Analysts at Afrinvest Securities Limited said in a note that going into the week, they expected to see a persistent pressure on yields as system liquidity remained buoyant at N288.8bn long (as at Friday) thus, further strengthening demand.

The note read in part, “In addition, the bullish run may persist this week in the absence of OMO issuances by the CBN.

“At the Monetary Policy Committee meeting slated for Monday and Tuesday, we expect the apex bank to maintain status quo by keeping all key policy rates at current levels to provide sufficient time for the assessment of the impact of the last rate cut.

“Investors are advised to cherry-pick T-Bills instruments with attractive yields across the yield spectrum.”