Equity trading  on the Nigerian Stock Exchange (NSE) closed negative on Wednesday after an eight-day bullish run as investors began taking profit in highly capitalised stocks such as Guaranty Trust Bank which lost 2.6 percent of its share price, Access Bank which dropped 6.3 percent and Seplat that fell 3.3 percent. 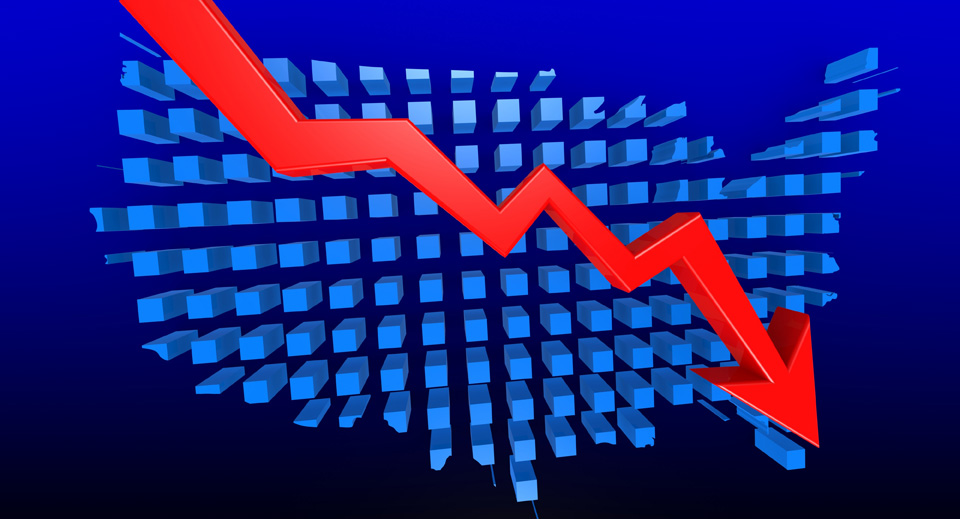 This dragged the All Share Index 15 basis points lower to 32,413.9 points, and reduced year to date returns to 3.1 percent while market capitalisation recorded an N18 billion decline to close at N12.1 trillion.

The gainers and losers chart showed investors sentiment softened from previous trading session as 19 stocks advanced relative to 22 that declined.

According to analysts at Afrinvest the trend is expected to be sustained for the last two sessions before the general elections and especially in stocks that have previously advanced.

Sector performance was however mixed with a bearish bias as only 2 out of 5 indices advanced. The Industrial and Consumer Goods indices were the day’s gainers, up 1.6 percent and 0.9 percent respectively due to buy interest in Dangote Cement (+0.4%), Cement Company of Northern Nigeria (+4.5%), Nigerian Breweries (+1.2%), Okomu Oil (+3.4%) and Dangote Flour (+6.1%).

On the flip side, the Oil & Gas index bucked gains recorded in previous trading sessions, declining by 2.2 percent as investors took profit in Seplat (-3.3%) and Oando (-1.7%).